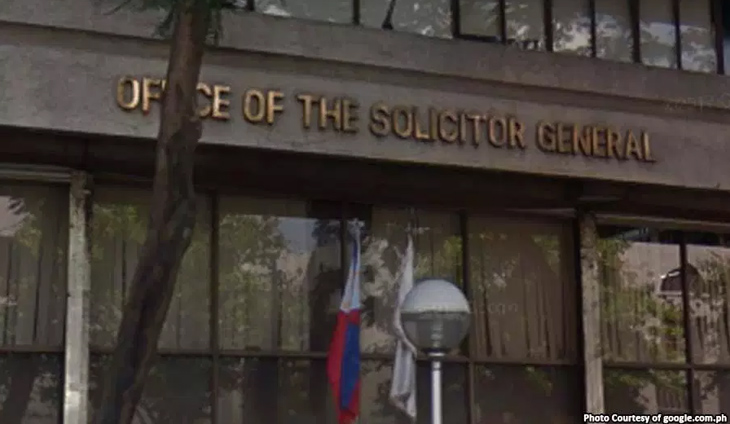 The Office of the Solicitor General has formally opposed the Integrated Bar of the Philippines’ motion for more time to confer with fishermen in a writ of kalikasan plea before the Supreme Court involving the West Philippine Sea case.

Also, the OSG asked the SC to dismiss the case, and consider it closed and terminated.

Before the weekend, the IBP asked the SC for additional time to confer with the petitioner-fishermen from Zambales and Palawan who sought the issuance of a writ of kalikasan to compel the government to protect the West Philippine Sea.

IBP national president Domingo Egon Cayosa stressed they need to personally talk to the fishermen to confirm whether they really withdrew their signatures from the petition as claimed by Office of the Solicitor General (OSG) during the last oral arguments.

“Considering the new allegations by the Office of the Solicitor General, the handling lawyers will request the Supreme Court for time to confer with the fishermen in Zambales and in Palawan so that they can more appropriately act on the developments in the case,” Cayosa said in a statement.