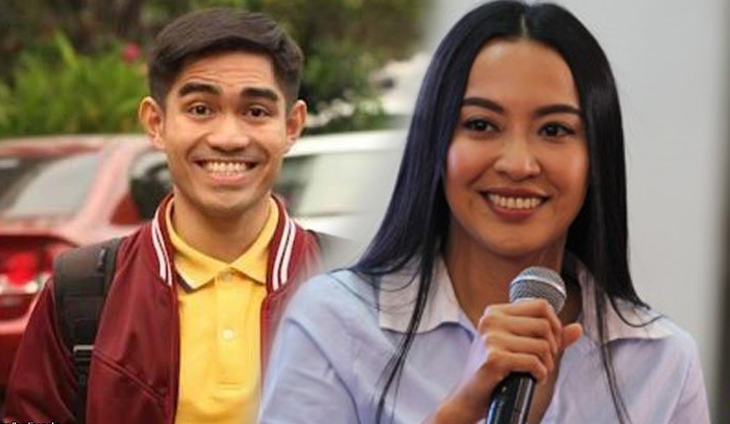 Abogado Jesus Falcis slammed Mocha Uson for once again going after Vice President Leni Robredo. The abogado said that as OWWA deputy director, it is her job to fetch the Filipino OFWs in Wuhan, China.

Mocha, it’s your time to shine. As Deputy Director ng OWWA, please go to Wuhan and fetch our OFWs who want to be repatriated.

Falcis said that she should facilitate their repatriation since she has the official powers from the government. The abogado emphasized that under the constitution, Robredo is only considered a spare tire anyway. 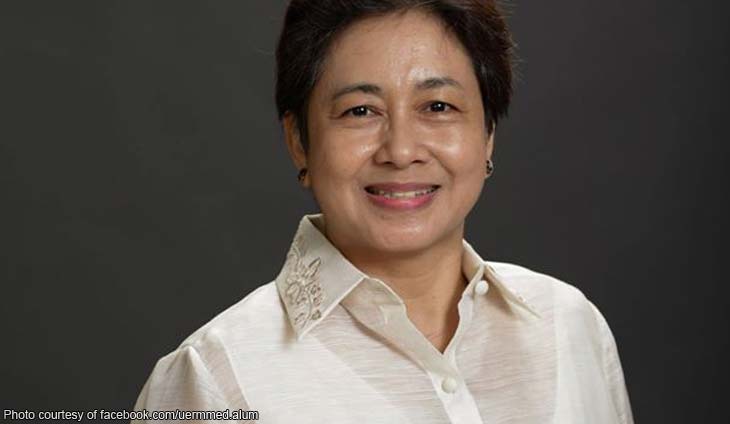 Raquel Fortun asks why nCov is considered not airborne

Legal forensic pathologist, Dr. Raquel Fortun wants to clarify the nature of the Coronavirus. She specifically want to analyze why it is not considered... 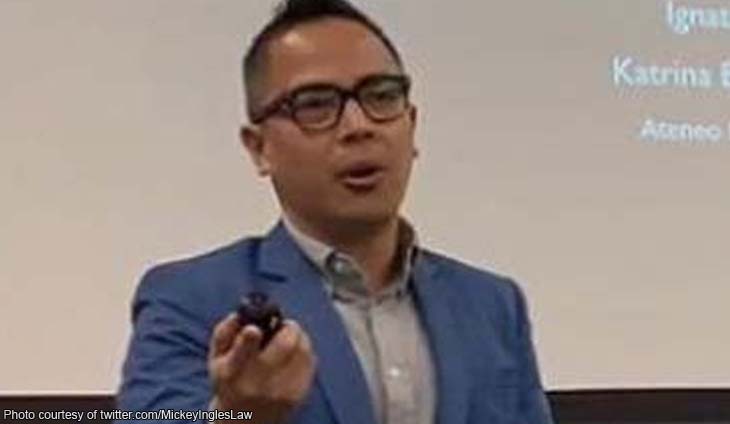 Abogado Mickey Ingles is eager to remember the musician he saw in the Summer of 2003 and 2004. The abogado tweeted about the incident and asked the internet for some... 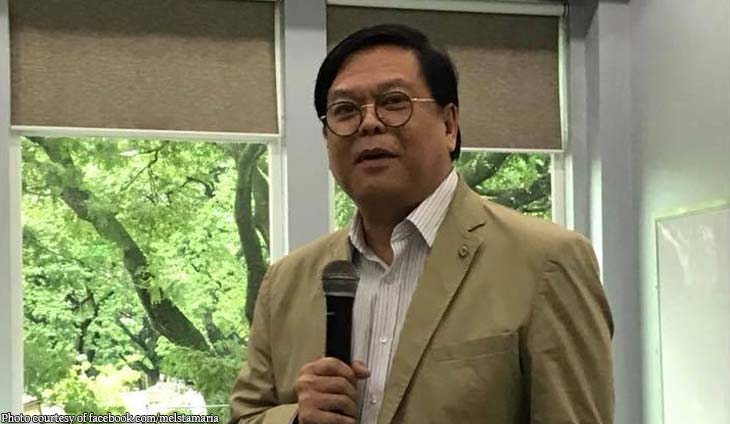 Abogado Mel Sta. Maria requires an explanation for everything the country is hurdling. The abogado wants an acceptable statement on the nCov outbreak and the burned down Skyway... 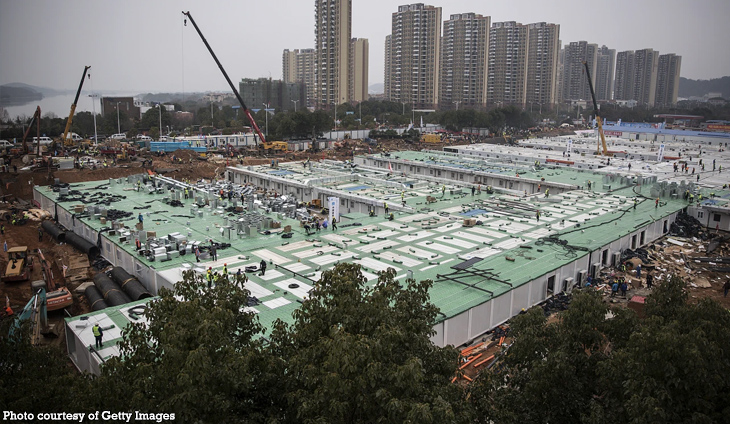 Justice Marvic Leonen is impressed with China’s build capabilities. The abogado retweeted the feat of Huoshenshan Hospital in Wuhan,...