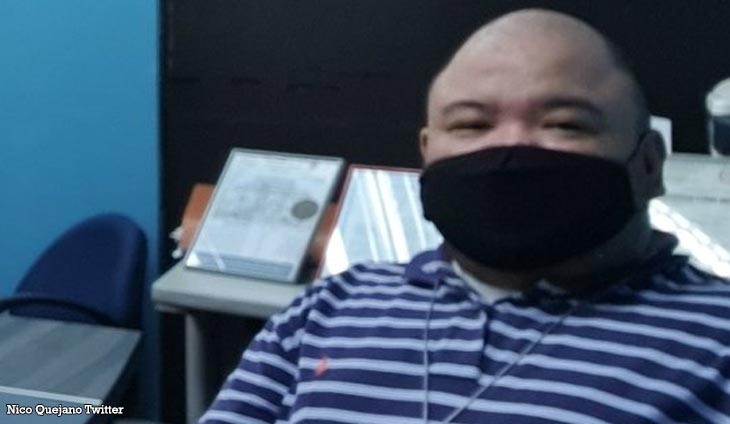 Abogado Nico Quejano has opened his Twitter account to legal inquiries. After the signing of the Anti-Terror Law, the abogado said he received an unusual message.

Quejano said that someone asked him if KPop is still allowed in the Philippines. The abogado jokingly wrote that the clear and present danger test is real in the message he received.