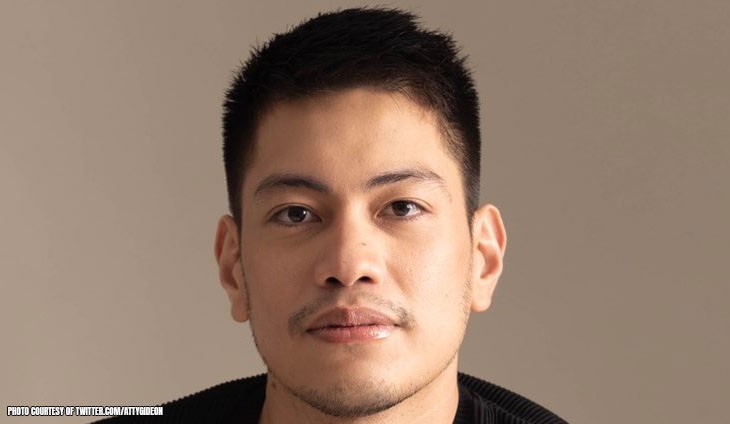 The abogado was asked if he will entertain a younger student who seemed to have developed a crush on him.

Peña’s response was short but direct to the point. The abogado cited a case Chua-Qua v. Clave, G.R. No. 49549, August 30, 1990 where a teacher married her student. The case was widely debated that it even reached the Supreme Court who decided in favor of the teacher and wrote the iconic line: “The heart has reasons of its own which reason does not know.” 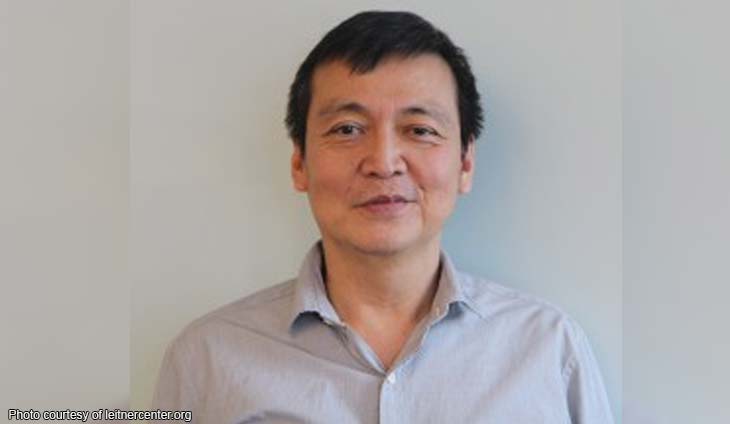 Botched: Ruben Carranza explains why being VP will not save Duterte 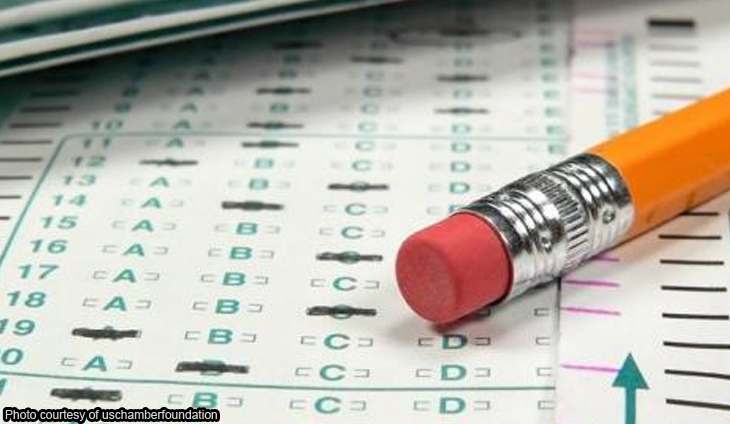 Bar takers seem torn if the new system for the 2021 examination is more cost... 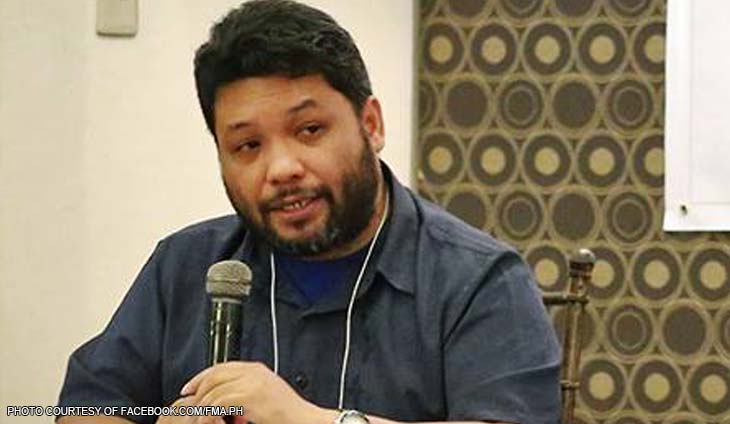 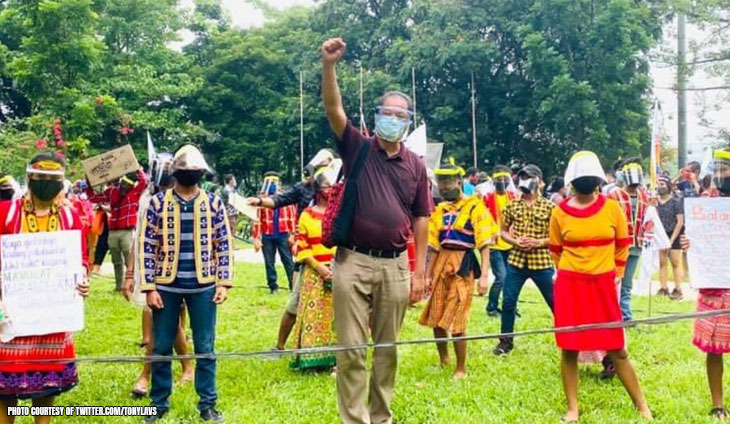