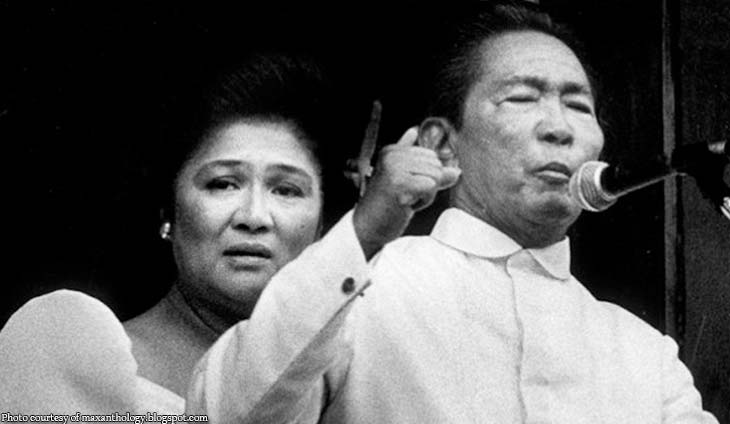 On this day in 1972: Marcos declared Martial Law. #NeverAgain

On this day in 1972, deposed president Ferdinand E. Marcos placed the Philippines under Martial Law. The declaration issued under Proclamation 1081 suspended civil rights and imposed military authority in the country.

The proclamation marked the beginning of a 14-year period of one-man rule which would effectively last until Marcos was exiled from the country on February 25, 1986.

The day Martial Law was declared, public utilities were shut down, media outlets were ordered closed, and about 8,000 personalities were arrested.

About 70,000 people were imprisoned and 34,000 tortured, according to Amnesty International, while 3,240 were killed from 1972 to 1981. During this dark chapter of Philippine history, thousands of people were subject to various forms of torture. 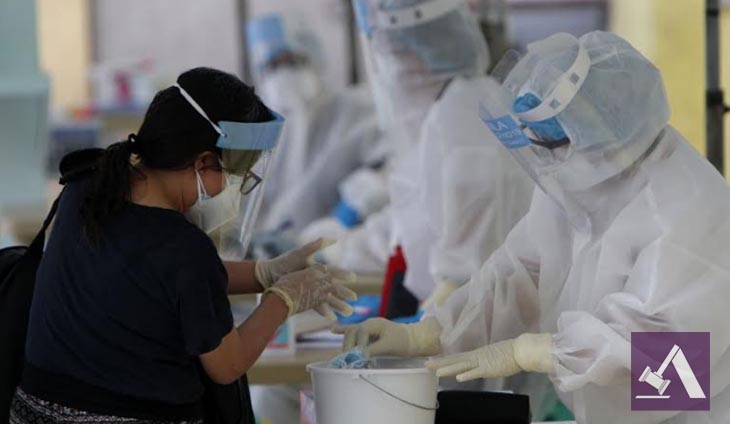 Officials and security personnel of a condominium in Quezon City have been charged with serious illegal detention after they were accused of detaining three (3) nurses whom they suspected of being... 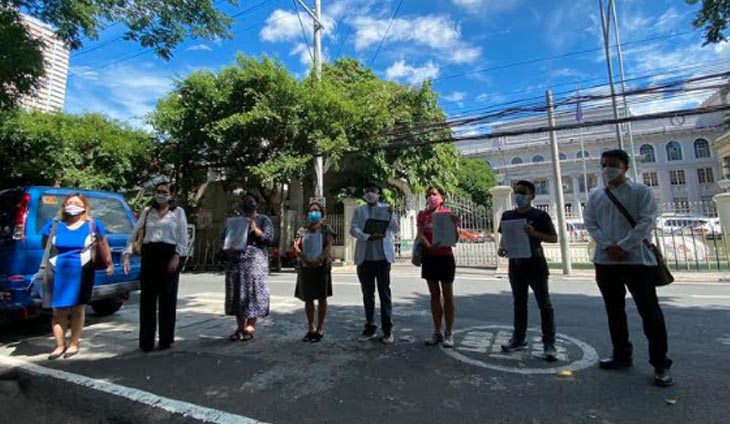 Former Social Welfare secretary Judy Taguiwalo along with several other petitioners from different sectors of the society petitioned the Supreme Court to compel the government to prioritize mass... 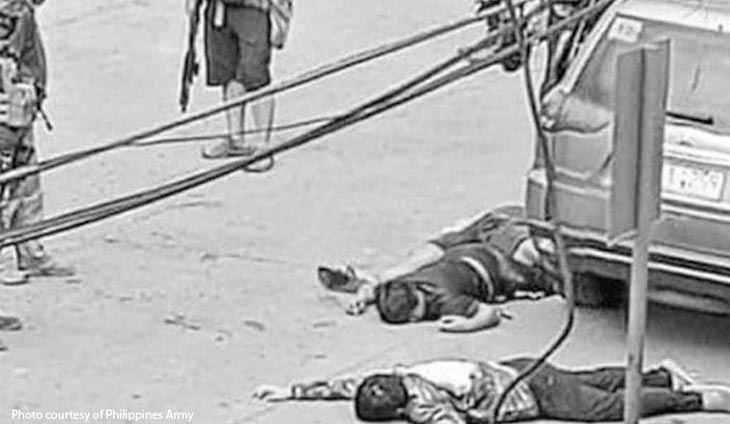 The National Bureau of Investigation on Friday dispatched more probers to Jolo, Sulu to assist in the ongoing investigation into the bloody 'misencounter' which led to the deaths of four Army...