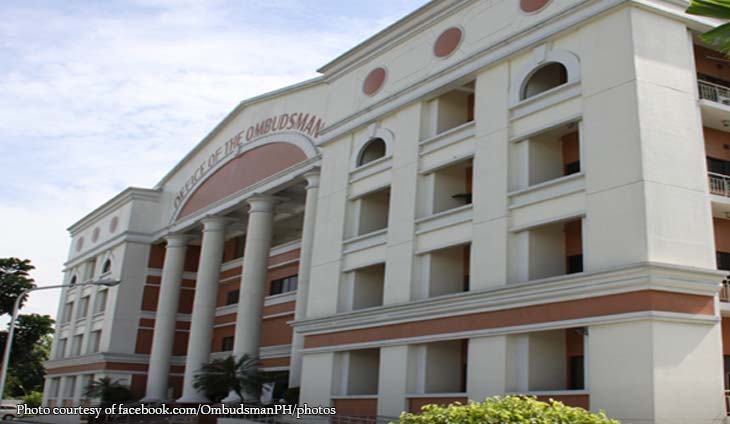 The Ombudsman has ordered the dismissal of seven Bureau of Customs (BOC) officials in connection with the irregular handling of shipment which in one case even led to the smuggling of P1.8-billion worth of shabu (crystal meth).

The most scandalous and recent case concerned Customs Special Police assistant chief Jaybee Raul Cometa, who was found guilty of the administrative offense of gross neglect of duty and grave misconduct.

He was held liable for failing to encode consigned Wealth Lotus as “high-risk” in the Risk Management System. This allowed Wealth Lotus to smuggle 276 kilograms of shabu, which was misdeclared as plastic resin, in March 2019.

He was found guilty of three counts of gross neglect of duty and grave misconduct over the irregular transshipment of 539 cargo containers from MICP to Port of Batangas from January to May 2011.

The X-ray and computerized recording procedures were not followed. The Ombudsman blamed Hernandez’s negligence for the loss of 230 of the cargo containers.

“Because of your actuations, questioned shipments covered by approved transshipments were lost or could not be accounted for, thereby depriving the government much of its needed revenue amounting to several millions of pesos,” read the decision.

He was faulted for certifying the veracity of a misdeclared shipment in August 2018. He issued a memorandum certifying that the shipment contained packages of refractory mortar, but it turned out to contain sacks of sugar.

BOC-Zamboanga Special Agent Oscar Farin was found guilty of gross neglect of duty and conduct prejudicial to the best interest of the service for failing to verify the documents of several cargo trucks in September 2018. He missed the contents of several trucks that contained smuggled rice.

Macabando was found guilty of grave misconduct for trying to help two passengers sneak a clutch bag full of jewelry at the arrival area at the Ninoy Aquino International Airport (NAIA) Terminal 3 in May 2018.

This was to help the passengers bring the jewelry into the country without having to declare them and pay duties and taxes in violation of Sections 1401 and 1404 of the Customs Modernization and Tariff Act (CMTA).

Gamboa was found guilty of grave misconduct for demanding and receiving P3,000 from a parcel claimant without issuing an official receipt.

Lastly, Customs security guard Renly Tiñana.
was found guilty of grave misconduct and conduct prejudicial to the best interest of the service for hiring an on-the-job trainee (OJT) whose contract had already been terminated.