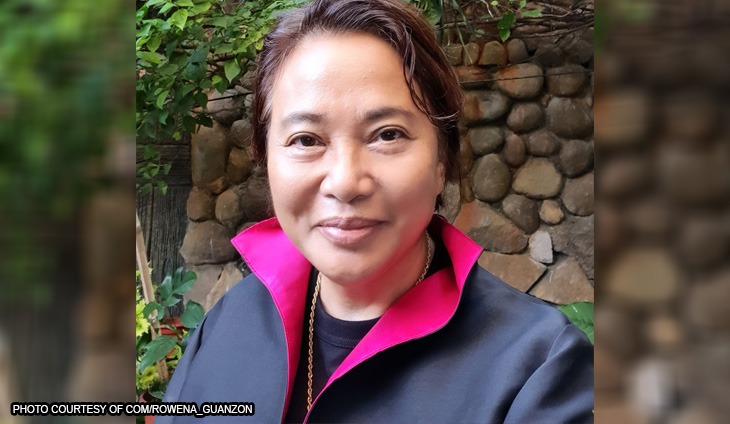 John Molo who is arguing against the Anti-Terror Act.

The abogado suddenly comments the impressions she had back in college.

Guanzon emphasized that the Delta Lambda Sigma Sorority does not accept ugly women. However, a reverse rule applied to Sigma Rho Fraternity as they do not allow good looking men. She even proceeded to tag known fraternity alumni, Senator Sonny Angara and DFA Director Aaron Lozada.

Lozada replied in jest with laughing emojis to the quick jab. Previously, Molo has been praised for his explanation before the court how the chilling effect works in the Philippines. 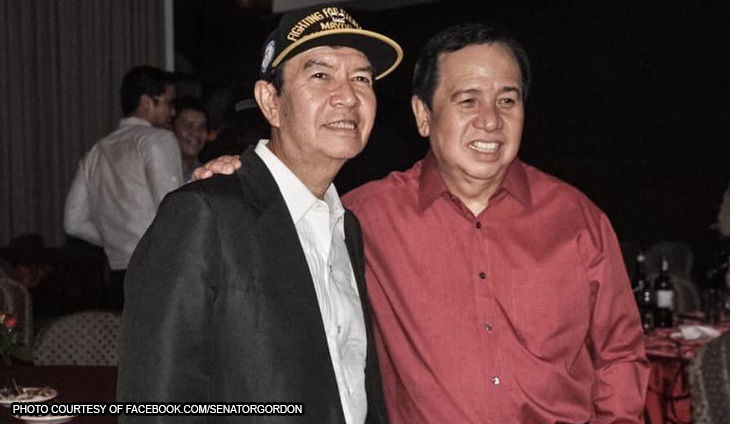 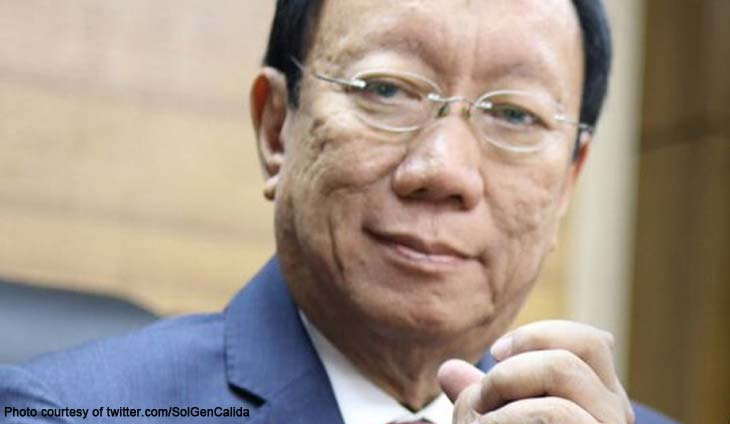 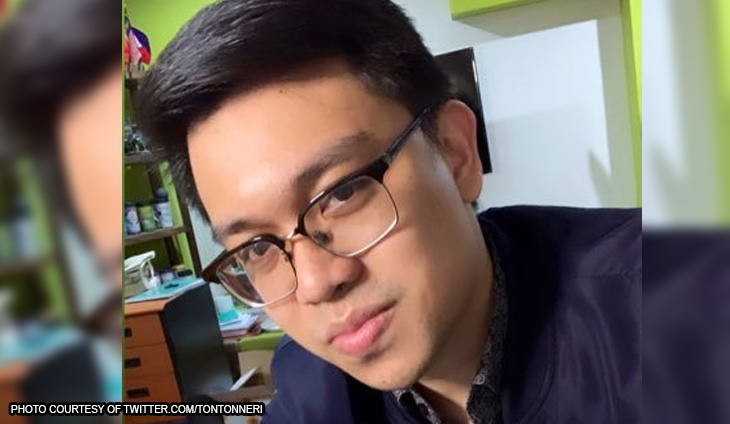 Oro Youth Chair Ernesto “Tonton” Neri shared a photo of the small group behind his newest... 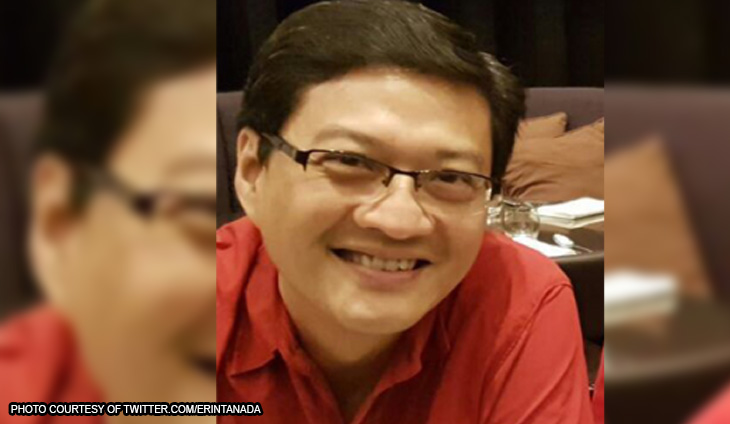 Former Representative Erin Tañada cheered on the 37 abogados participating in the second oral arguments against the Anti-Terror...