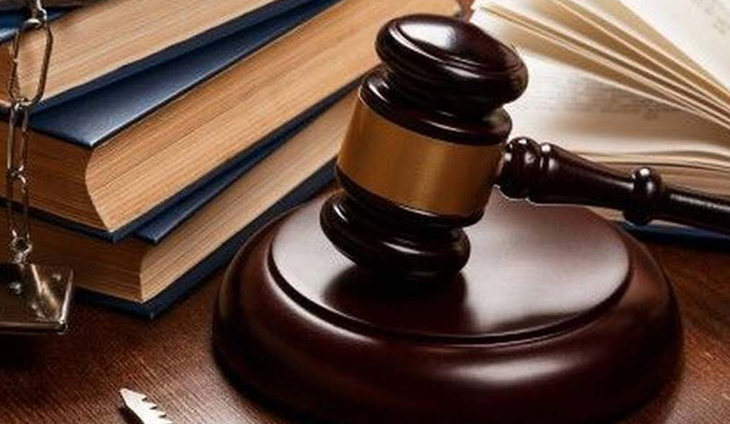 Off the hook! SC: Bukidnon State U president ain’t liable for payroll money taken by robbers

MANILA – The Supreme Court (SC) has upheld a petition filed by a state university president questioning his liability to pay more than half a million pesos meant for the salaries of employees but were lost to robbers in 2005.

In its decision written by Associate Justice Amy Lazaro-Javier and recently uploaded online, the SC granted the petition of Bukidnon State University (BukSU) president Victor Barroso who had questioned the decision of the Commission on Audit (COA) that held him liable for the amount of PHP574,215.

The money was lost in 2005 when administrative officer Evelyn Mag-abo and four other BukSU employees, after encashing the payroll check at the Land Bank of the Philippines in Malaybalay City, fell victims to snatchers.

They were walking back to the university when a still-unidentified man grabbed the bag containing the money and ran towards a waiting motorcycle and fled.

In his petition before the SC, Barroso said the COA erred since he was never asked to participate in the proceedings nor was he directed to present his case when it was still being deliberated upon.

Barroso got involved in the proceedings only when Mag-abo’s motion for reconsideration was denied.

The SC also noted that the petitioner “was found liable though he was never charged” and that the proceedings all pointed to Mag-abo as the sole negligent party responsible for the lost money. (PNA)