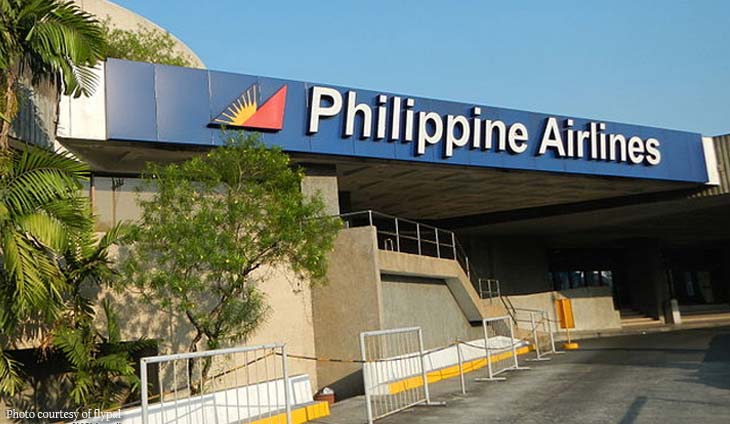 The Philippines Airlines (PAL) has secured the approval of a United States bankruptcy court to start drawing the first $20 million (₱997.3 million) of its $505-million (₱25.18 billion) debtor-in-possession financing from its majority shareholder Lucio Tan.

In a statement, PAL described as an “initial milestone” the approval by Southern District of New York District Court Judge Shelley Chapman of “all” of its “First Day” motions on September 9, barely a week after it filed for Chapter 11 bankruptcy protection.

Besides allowing PAL to start borrowing money, the New York court also authorized the airline to “continue to pay all employee wages, compensation and benefit obligations, subject to the continuation of any temporary work arrangements as necessary and maintain employee benefit programs in the ordinary course of business throughout the Chapter 11 process.”

The court also authorized PAL to “honor and maintain all customer programs, including valid tickets and travel vouchers, Mabuhay Miles and benefits, and refund obligations, subject to PAL’s usual terms and conditions of use.”

“These approvals mark an important step forward in PAL’s recovery plan, which will reduce the company’s debt by $2 billion (₱99.73 billion) and help [it] recover from the impact of the global pandemic,” the airline said.