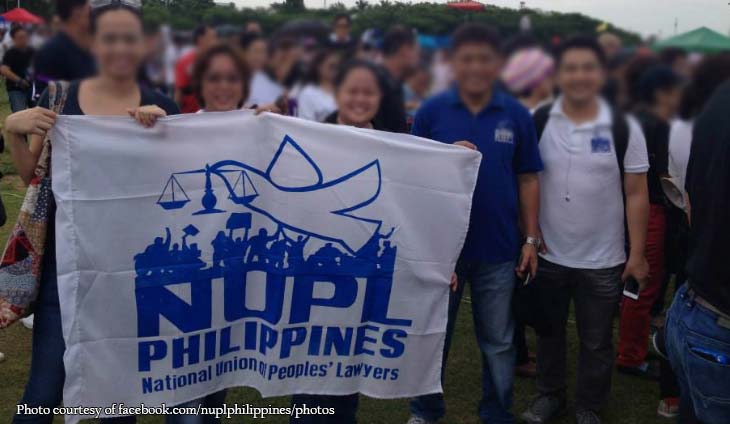 The National Union of People’s Lawyers (NUPL) accused over the weekend the
Philippine National Police-Criminal Investigation and Detection Group (PNP-CIDG) for concocting lies and charges for accusing former Bayan Muna party-list representative Neri Colmenares of involvement in the recruitment of minors to join leftist movement.

In a statement, group president Edre Olalia described as totally absurd the complaint filed by the PNP-CDG before the Department of Justice.

“Not all scripts of comical persons in authority are funny,” Olalia said in a statement.

“How in heaven’s name could someone like Neri be even remotely involved, connected or liable for such inane and contrived charges that have been debunked?” Olalia asked.

The NUPL head expressed belief that the charges filed against Colmenares and other respondents was just part of the Duterte administration’s efforts to get back against its critics.

“Make no mistake about it: they are lining and rounding up the most voluble and visible people who stand in the way and who fight back against repression and injustice,” Olalia stated.

“It is indubitably part of the legal blitzkrieg and assault against legitimate dissent and those who push back and stand their ground,” he continued.

Recently, the DOJ has subpoenaed leaders of leftist groups on charges of trafficking and child abuse following reports of a missing coed who was allegedly recruited by Anakbayan.

They were required to appear during preliminary investigation on August 27, September 10, and September 24.

“You are hereby warned that failure on your part to comply with this subpoena shall be considered as your waiver to present your defense in this preliminary investigation and the same shall be considered submitted for disposition,” read the subpoena.

But reports qouted Alicia as denying that she was kidnapped by Anakbayan, and instead claimed she left home because her parents treated her badly for joining the organization. 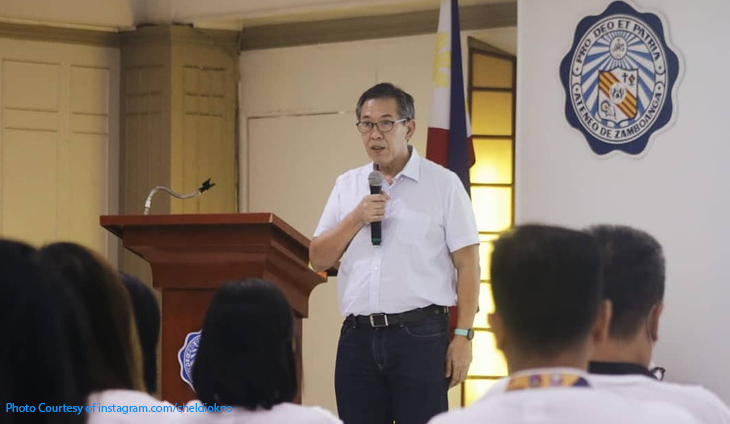 Human rights lawyer Jose Manuel “Chel” Diokno has been given until April 14 by the National Bureau of Investigation to answer accusations that his client was spreading fake news on the... 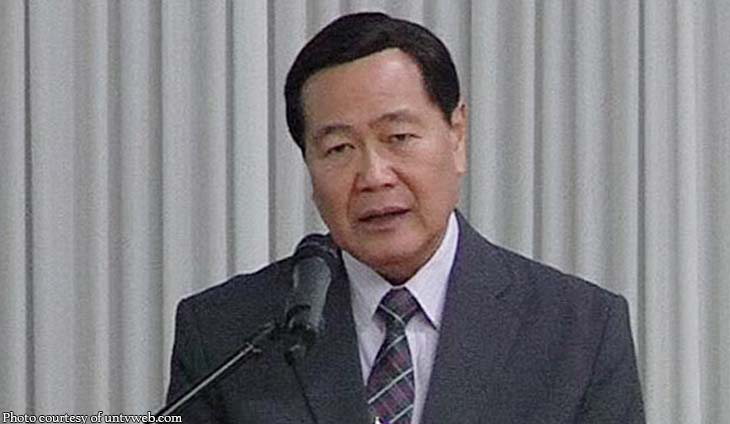 Even with his emergency powers granted by Congress under the Bayanihan Act, former Chief Justice Antonio Carpio said President Rodrigo Duterte remained powerless against stopping the spread of "fake... 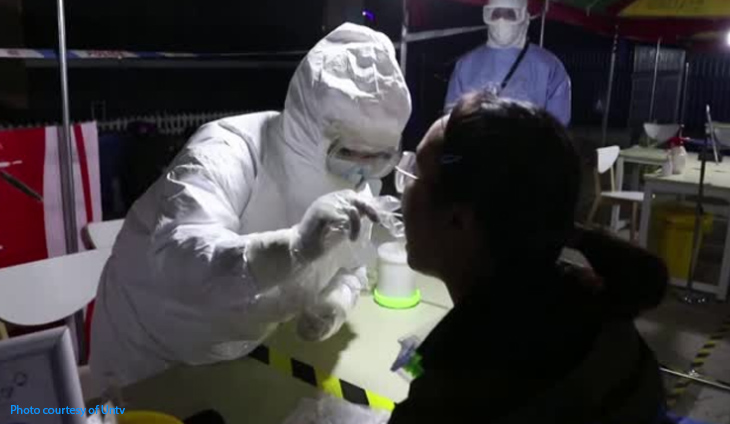 Akbayan Youth has urged the government to ensure the complete rollout of mass testing and the speedy distribution of aid as President Duterte declared the extension of the community quarantine to... 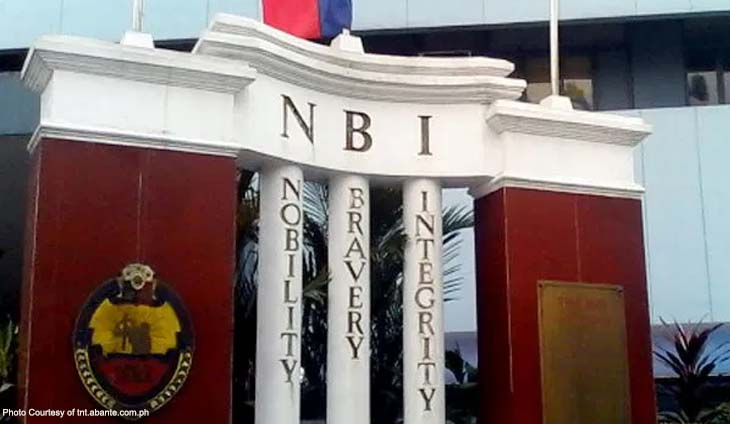 The National Bureau of Investigation (NBI) will continue investigating local government officials accused of violating the Bayanihan to Heal as One...