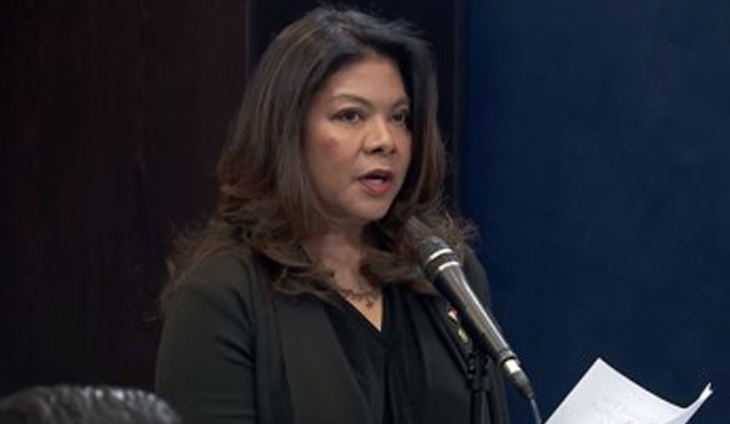 NTL ELCAC claims ‘there is no Lumad,’ tags media as ‘enemies’ for not toeing gov’t line

Lorraine Marie Badoy of the National Task Force to End Local Communist Armed Conflict (NTF-ELCAC) has claimed that “there is no Lumad” and described as “enemies” those in the media who do not parrot the authorities stance that children were “rescued” in a raid in the University of San Carlos (USC) Talamban campus.

The name “Lumad” is used by numerous indigenous groups in Mindanao to identify themselves and describe their cultures collectively. This was adopted by delegates of the Lumad Mindanao Peoples Federation in Kidapawan City in 1986.

In a post on her official Facebook page, Badoy falsely claimed that the term “Lumad” was just a word “made up” by the Communist Party of the Philippines, the New People’s Army and the National Democratic Front (CPP-NPA-NDF) to make fundraising easier.

Disregarding the name adopted by the indigenous groups for themselves, Badoy, who does not identify herself as a member of the groups, compared this to how the brand name “Milo” would sell better than the generic term “chocolate drink.”

In another post, Badoy bristled at how some media outfits described the February 15 raid on the Lumad Bakwit School as a “so-called ‘rescue.'” 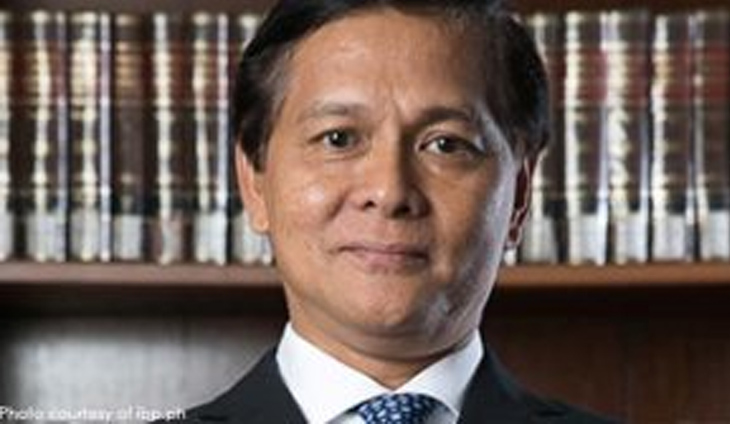