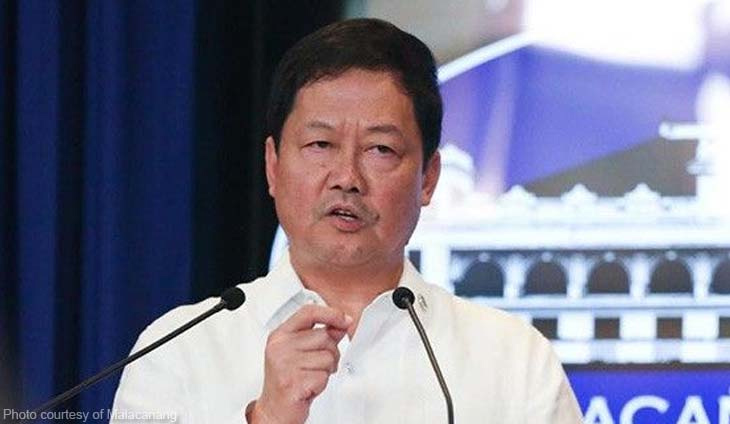 “Leading a country like the Philippines with enormous social, economic, and political challenges is a collossal task. Anyone who accepts this awesome responsibility, like the late president Benigno Aquino III, deserves our utmost respect, admiration, and gratitude, ” Guevarra said.

Guevarra once served as Aquino’s executive secretary for legal affairs.