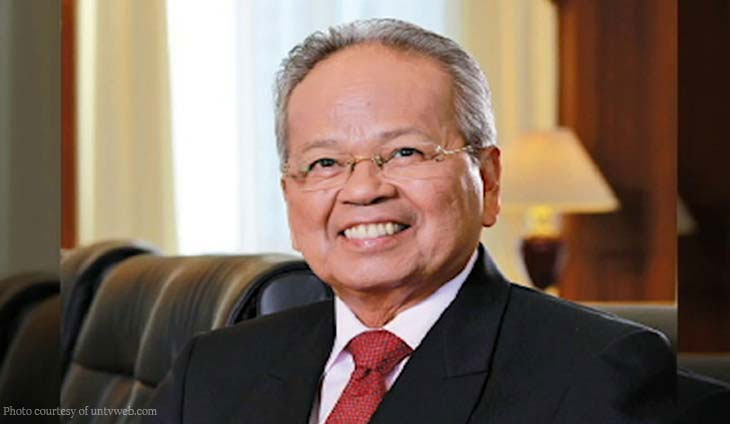 Former Chief Justice Artemio Panganiban said President Rodrigo Duterte was on solid legal ground in putting Metro Manila and the rest of Luzon under a lockdown nd the nation under state of to check the spread of the coronavirus.

Panganiban said the enhanced community quarantine and declaration of state of public health emergency should not be confused with martial law declared by then President Gloria Macapagal Arroyo in 2006.

“While laden with economic and social disruptions and with some restrictions on constitutional rights (like the right to travel), these two measures are valid exercises of police power to protect the people’s health and well-being,” said Panganiban in his Inquirer column. “Nonetheless, their improvident implementation may result in illegalities like warrantless arrests, violations of the right to privacy, and physical injuries,” he added.

Panganiban said this was different from Arroyo’s martial law, from February 24 to March 3, 2006 supposedly to quash a coup d’etat, was was ruled unconstitutional because of government actions against its citizens.

“In contrast, the people’s enemies in the war on COVID-19 are not state actions but heretofore unknown microorganisms that originated from Wuhan, China and blitzed all over the world,” said Panganiban.

“True, there were some disgusting missteps and things that, in hindsight, could have been said or done better. But while we have plans for earthquakes, typhoons, floods, fires, and even nuclear wars, we had not anticipated this horrific epidemic. The inconvenient truth is that no country had prepared for a pandemic as COVID-19,” he added.