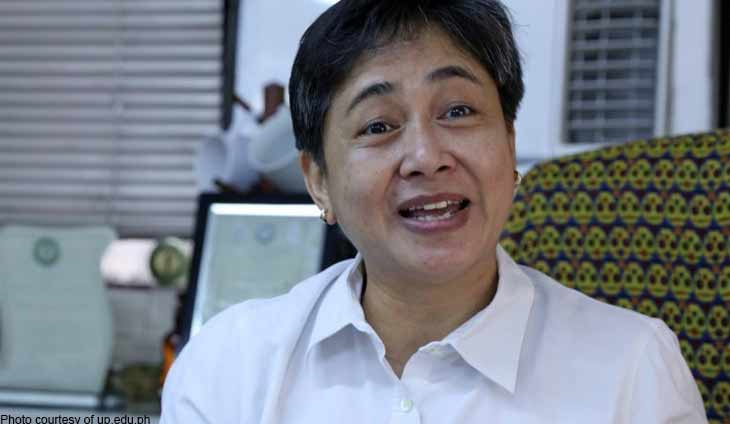 Not convinced: Raquel Fortun reacts to ‘MDS as best president we never had’

Dr. Raquel Fortun is unconvinced by the recent statement that former Senator Miriam Defensor-Santiago is the best president we never had. The legal forensic pathologist that a closer look will make you beg to differ.

She was also terminally ill then wasn’t she although she denied it. Something like from stage 4 to total cure. Why did she even run, with that particular VP.

Fortun stated that she was also terminally ill when she decided to run for President, not to mention how she paired up with the dictator son, Bongbong Marcos. She stated that she denied it by saying that she had stage 4 cancer but was suddenly cured.

The doctor questioned, “why did she even run with that particular VP?” 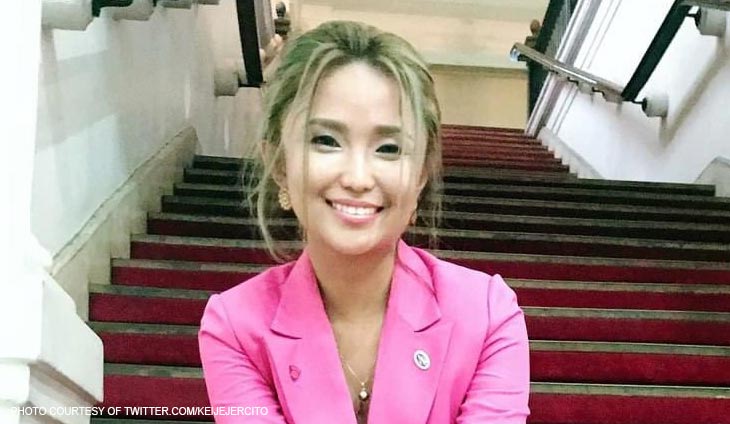 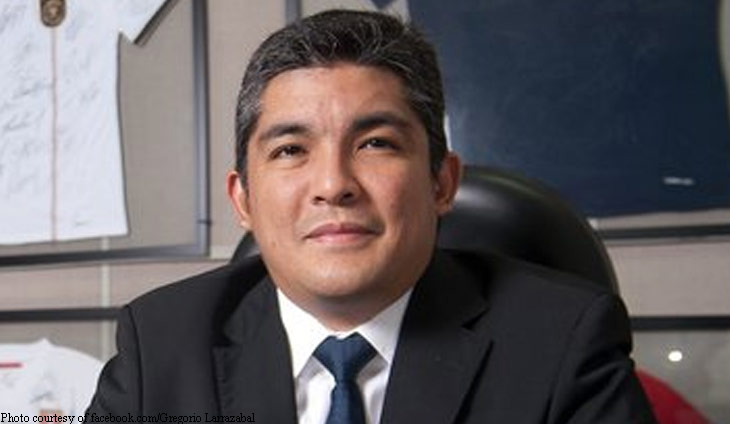 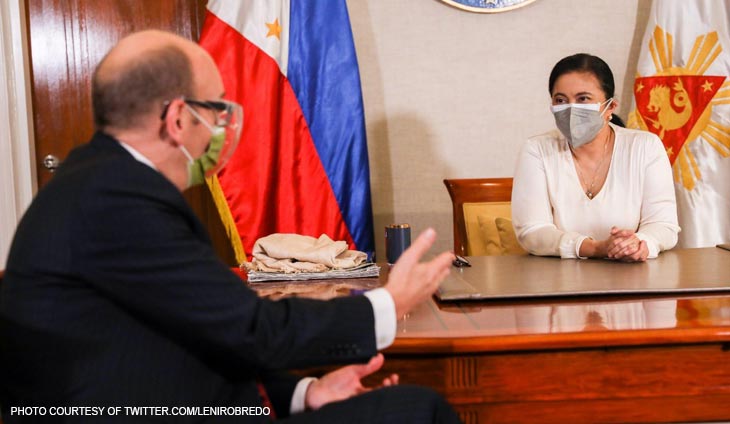 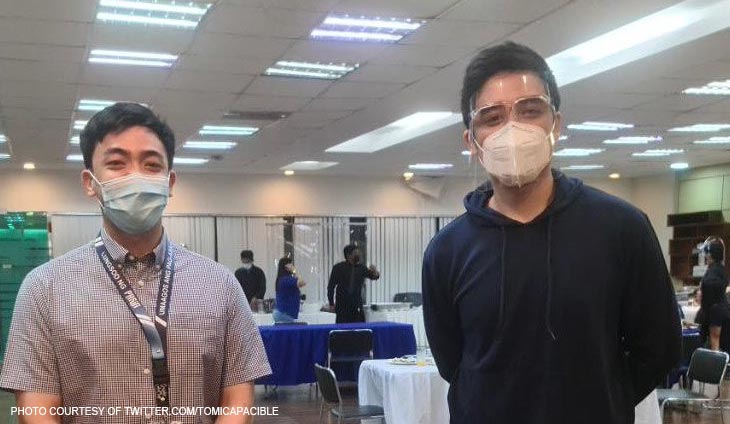