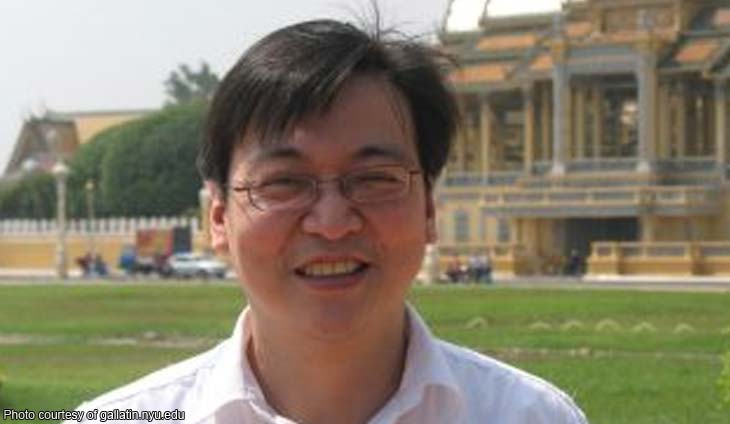 Senior ICTJ Consultant Ruben Carranza is hitting the Marcos family on the anniversary of the Martial Law declared by the former dictator Ferdinand Marcos Sr.

The abogado said that on the day that martial law was declared, the dictator created a Panamanian company called Arelma.

On the same day Ferdinand Marcos declared Martial Law on Sept 21 1972, he created a Panamanian company called Arelma, opened a Swiss bank account for it, deposited $2M in ill-gotten wealth, then transferred that money to an Arelma bank account — in NY. How do I know this? 1/2 pic.twitter.com/67kQSyiw7e

Carranza said that he then opened a Swiss bank account and deposited two million US dollars of ill-gotten wealth in that account. The abogado explained that it was eventually transferred to an Arelma bank account in New York.

The abogado explained that he know this because he worked in recovering a whopping total of 32 million US dollars after the regime ended. The former PCGG Commissioner said that it was a win decided with finality by the Supreme Court under former Chief Justice Meilou Sereno back in 2012.

Thieves until the very end!