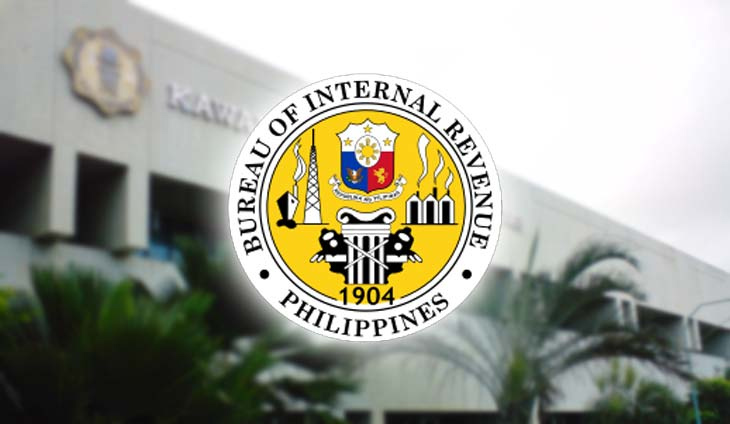 No intent to do wrong: SC clears revenue officer of admin charges over SALN lapses

The Supreme Court (SC) has cleared a revenue officer of administrative liability in connection with lapses in her Statement of Assets, Liabilities and Net Worth (SALN).

In a 10-page decision on G.R. No. 238903, the SC 1st Division denied the Ombudsman’s petition assailing the Court of Appeals’ (CA) July 19, 2017 ruling that exonerated Emelita Braña of the administrative offense of serious dishonesty.

The CA earlier reversed the Ombudsman’s January 27, 2016 decision that imposed on Braña the penalties of dismissal from service and perpetual disqualification from holding public office.

The Ombudsman argued that Braña should be held liable for various irregularites in her SALNs for 2007 to 2013, such as lumping together her real and personal properties, failing to declare her lot, her Isuzu Crosswind vehicle, her business interest in meat shops, her firearm, and improvements to her property.

The SC, however, agreed with the CA that Braña was able to explain the lapses and demonstrate good faith.

Braña had claimed that the lots were lumped together because they were covered by one deed of absolute sale, that she thought the Isuzu Crosswind was supposed to be declared as equity on installment purchases, that the certificate of title to an undeclared lot was only inadvertently transferred to her name, that she only obtained the right to exclusively use the business name for the meat shops and the business was not yet operational, and that she only held a leasehold right to the improvement.

“The Court finds that respondent should not be held administratively liable as the intent to commit a wrong is wanting on her part,” read the decision penned by then-Chief Justice Diosdado Peralta.