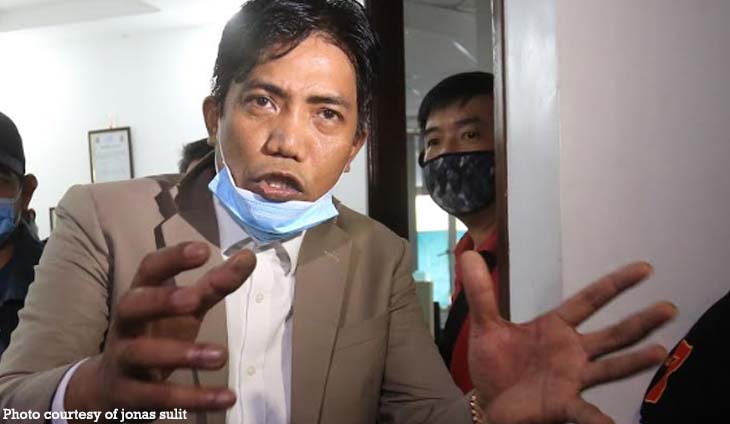 Lorenzo made the disclosure following reports now making rounds on social media that the controversial influencer – ‘FLM’ to his diehard followers – would be out from detention soon.

Recently, the NBI has filed more criminal charges against Mangusin for violations of the Passport Law, and for concealment of true name in violation of the Revised Penal Code.

The cases were filed before the Manila Prosecutor’s Office, Lorenzo said.

Also, he confirmed receipt of a certification from the Philippine Statistics Office (PSO) that only the ‘Norman Mangusin’ has a birth certificate.

NBI agents arrested Marcos for violation of the Optometry Law after he was accused of distributing eyeglasses without necessary permits.

Marcos was also facing a case for qualified human trafficking, a non-bailable offense. 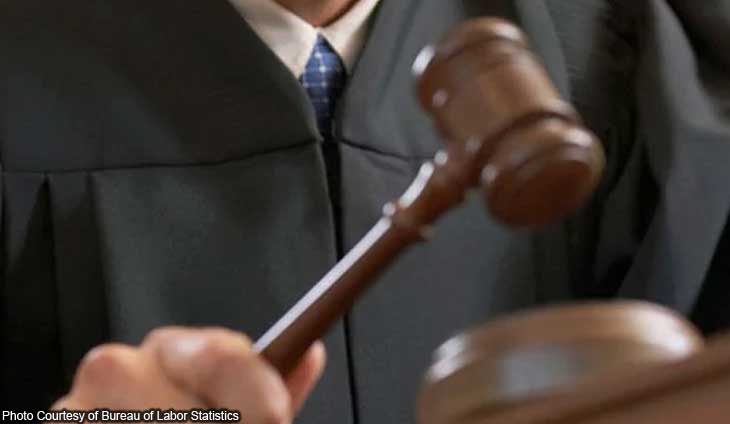