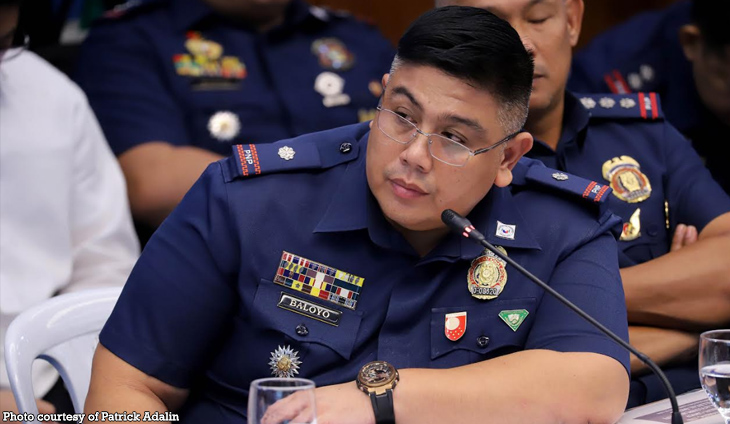 Police Major Rodney Baloyo IV, one of the senior police officers accused of recycling illegal drugs worth P650 million, sought the dismissal of charges lodged against him before the Department of Justice.

In his counter-affidavit, Baloyo stressed the charges filed against him by the Philippine National Police lack probable cause to file the cases before regular courts.

“I respectfully submit that there being no averment of facts, there can be no crime, and there can be no finding of probable cause,” Baloyo said in her 25-page counter-affidavit.

The DOJ reinvestigated Baloyo and his men as the Senate wrapped up its inquiry into allegations that they recycled seized drugs.

Senators questioned the reduction of the penalty, noting that there were aggravating circumstances in the case involving the police officials. #