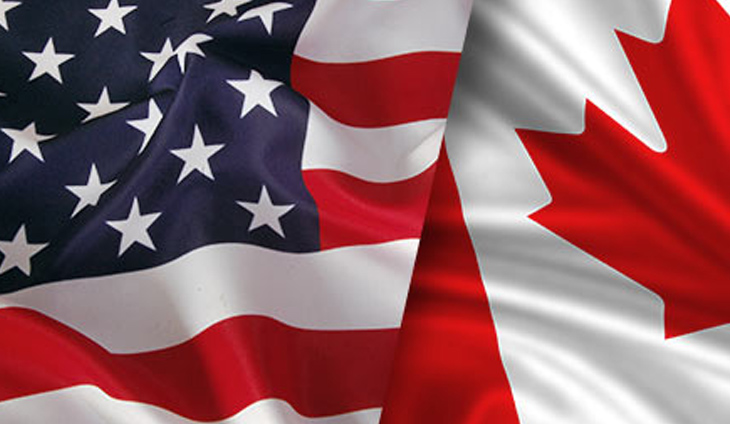 Canada’s top court on Friday restored the ancestral rights in this country of an indigenous tribe declared “extinct” by the government a half century ago, but with roughly 3,000 descendants still living in the United States.

In a 7-2 decision, the Supreme Court said the Sinixt Nation, who claimed to have once occupied a valley stretching from what is now Kettle Falls, Washington, to Revelstoke, British Columbia, have constitutionally protected rights to hunt on those territories.

“Excluding aboriginal peoples who moved or were forced to move, or whose territory was divided by a border, would add to the injustice of colonialism,” the majority of the justices said in a summary of the case.

The ruling could have broad implications for other indigenous tribes outside of Canada, allowing members who are neither citizens nor residents of Canada to claim aboriginal rights here if they can prove ties to local lands at the time of European contact.

The Sinixt Nation was declared “extinct” in 1956 by the Canadian government, which effectively extinguished their rights, after the last surviving member in Canada died.

In 2010, tribal member Richard Desautel sought to change that and travelled from the United States to Canada, where he shot and killed an elk in his peoples’ traditional territory in British Columbia.

He was charged by conservation officers for hunting without a licence, and fought the fine in court.

At trial, prosecutors argued Desautel had no right to hunt for ceremonial purposes in Canada, as he’d claimed, because he wasn’t part of any recognized local indigenous group.

But the trial judge held that — even though most of its members were now living in Washington State — the Sinixt had hunted and fished in the region before and after first contact in 1811, and acquitted him.

That decision was upheld on appeal, eventually opening the door for the top court to weigh in 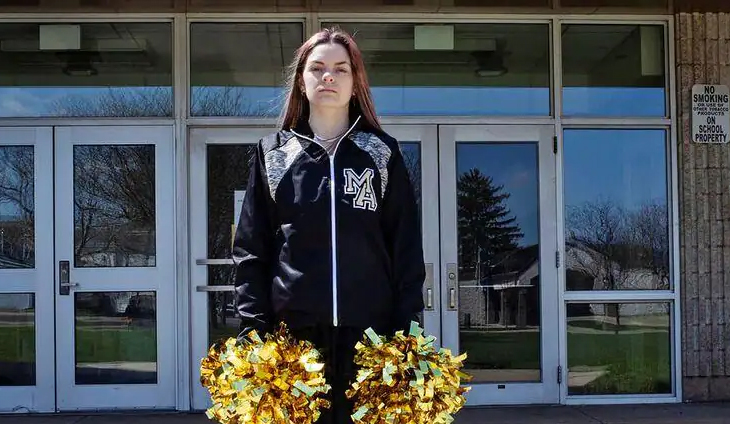 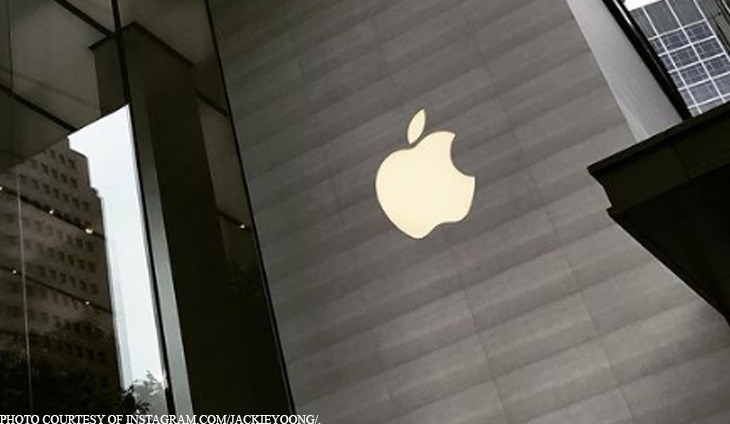 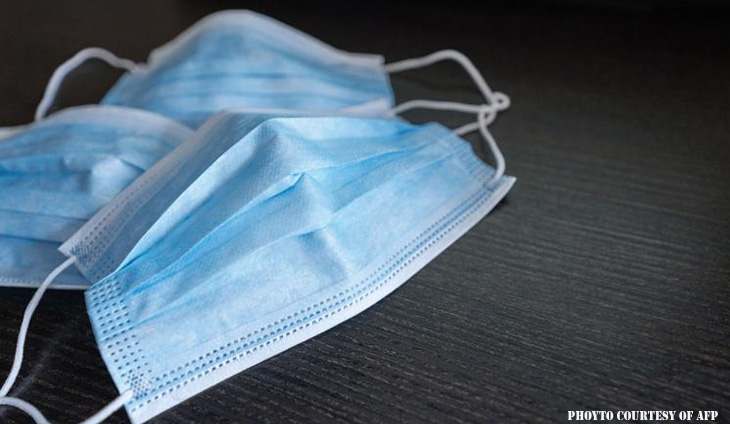 A Mallorca man who infected 22 people with Covid-19 has been arrested on suspicion of assault for going to work and the gym despite signs he had the virus, police said... 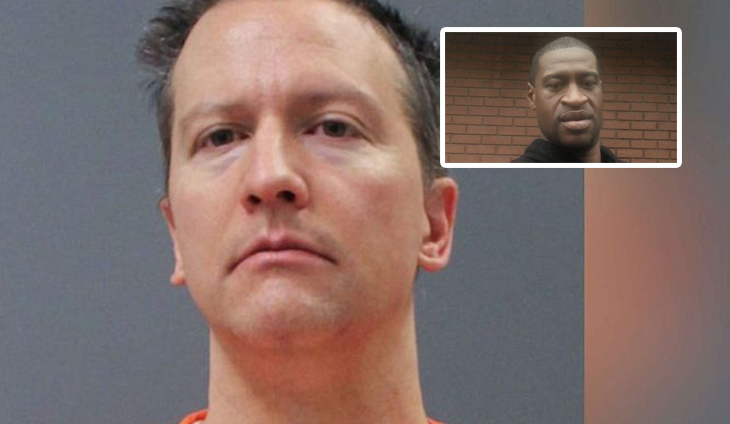 News: 40 years in prison possible: Verdict for George Floyd murder out on June 16

Sacked US police officer Derek Chauvin will be sentenced on June 16 for the murder of African American George Floyd in a case that sparked nationwide anti-racism...