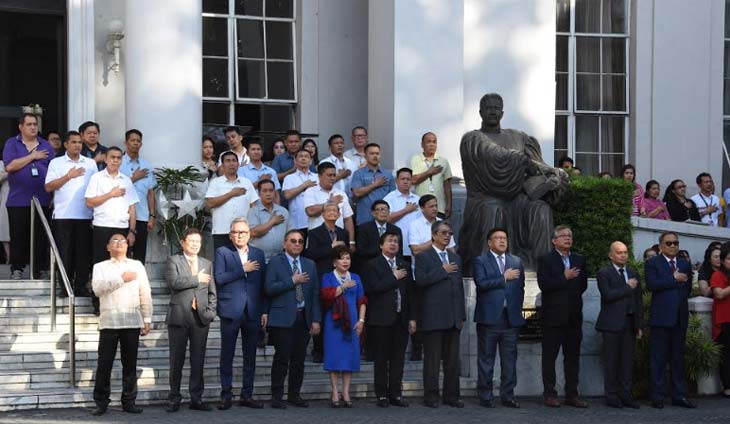 Delos Santos and Lopez were recently appointed by President Duterte. 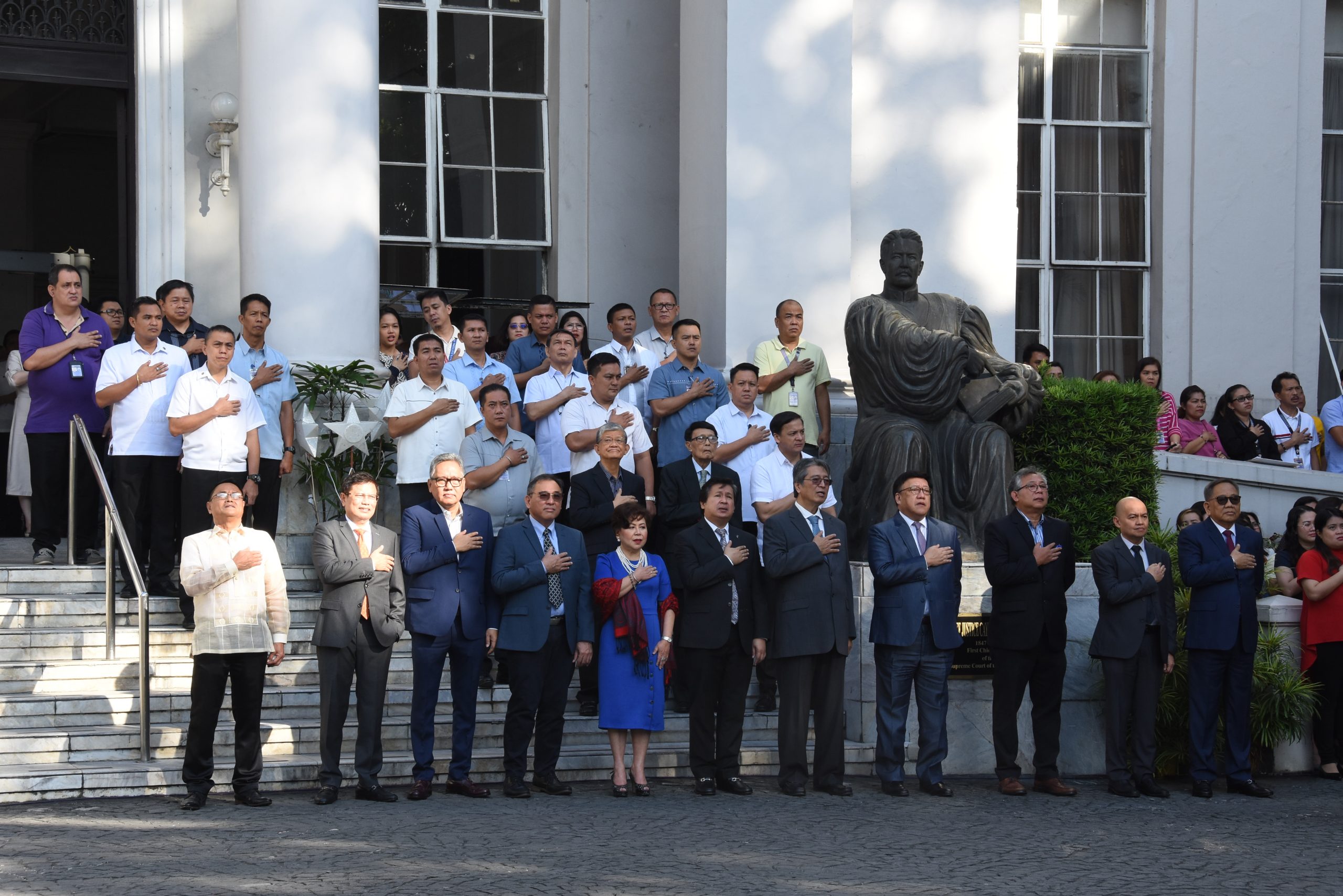