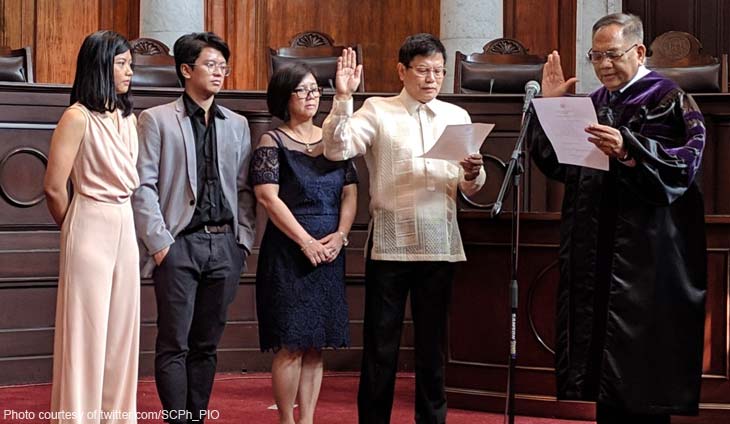 Prior to his stint at the Court of Appeals, Lopez served as Ombudsman prosecutor in 1985, and became a judge in Batangas in 1997. 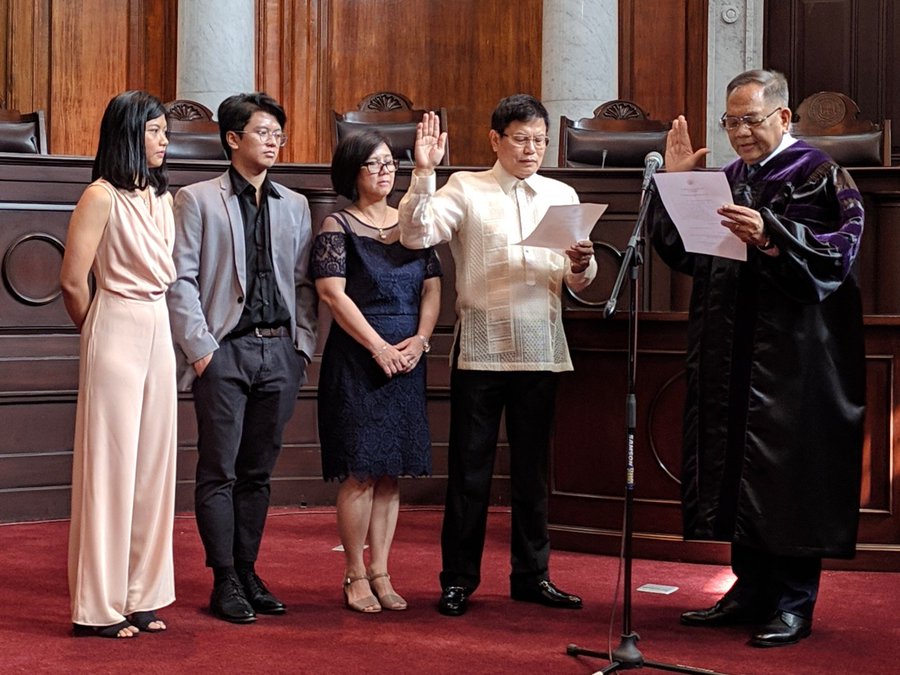