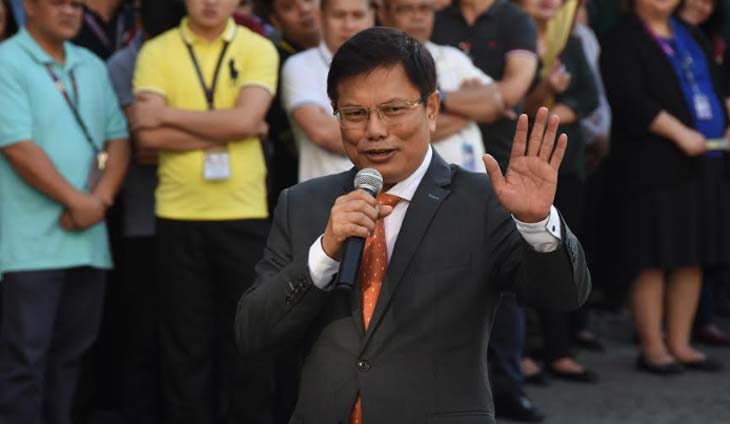 “I have long dreamed to come here to the Supreme Court when I was still a student. And true enough I have achieved that even before I passed the Bar Exams. I was already a technical assistant of one of the Justice of the Supreme Court way back in 1981. ”

” This is the last cadence of my judicial career. But it seems to be the most difficult. The last step, as they have said, is very crucial in our career. And true enough, thinking [of] the qualities [and] the achievements of my fellow justices, I cannot even think to surpass their wisdom, industry, as well as their philosophy.”

“To me, to surpass them, is an impossible dream….For now, my only dream is to equate, if not to approximate, those qualities. And once I have achieved those qualities, I could say to myself that I have achieved my purpose. I have already succeeded in my quest to become a deserving servant of justice,” Lopez said.

Lopez was the Chairperson of the Court of Appeals 12th Division in Manila when he was named to the SC. 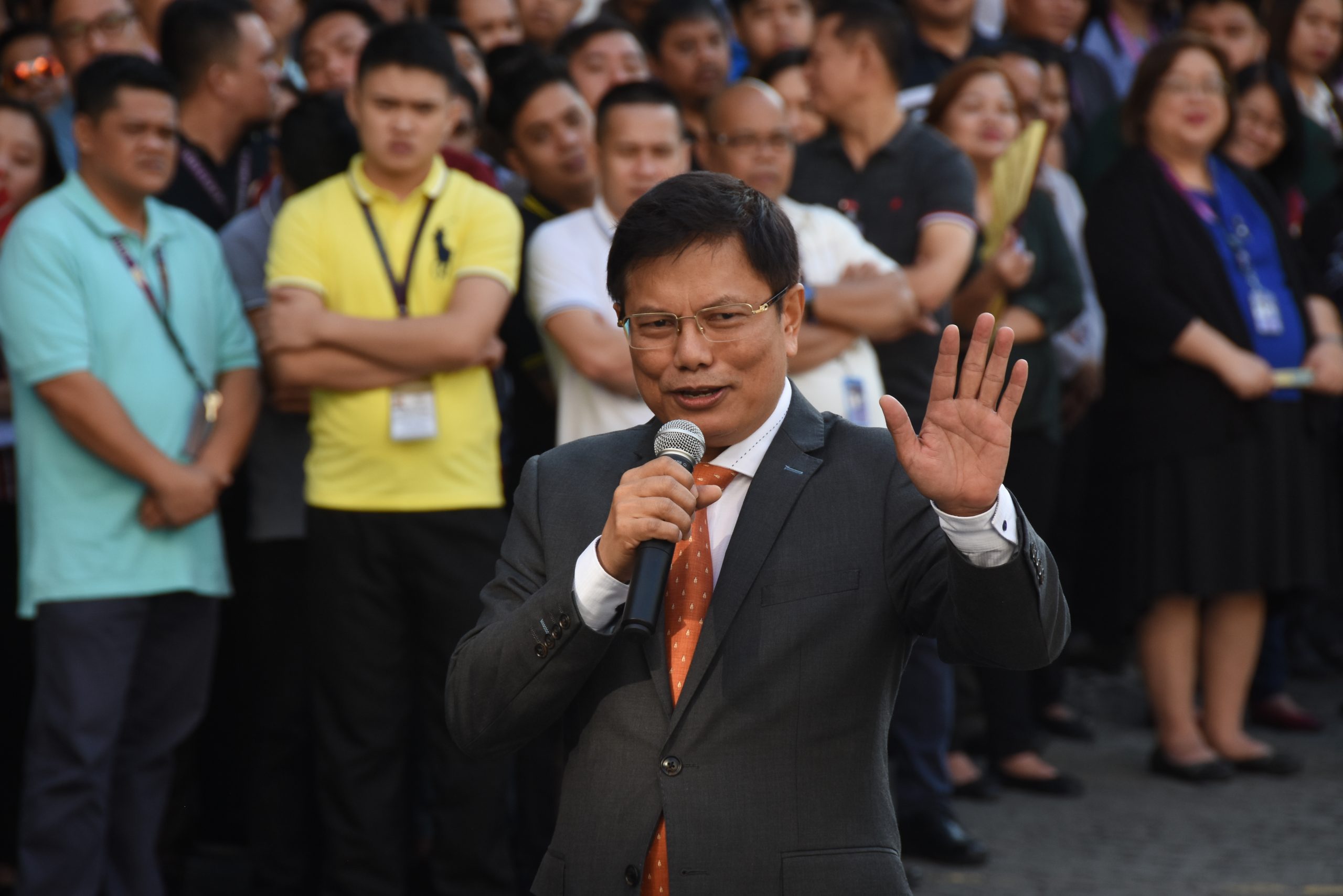