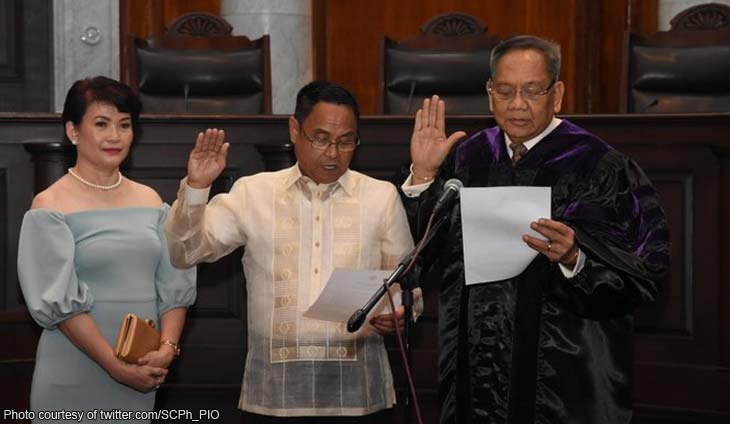 Delos Santos was appointed by President Duterte to the high court just recently.

He was a Court of Appeals justice based in Cebu, and finished his law degree from University of San Carlos also in same province. 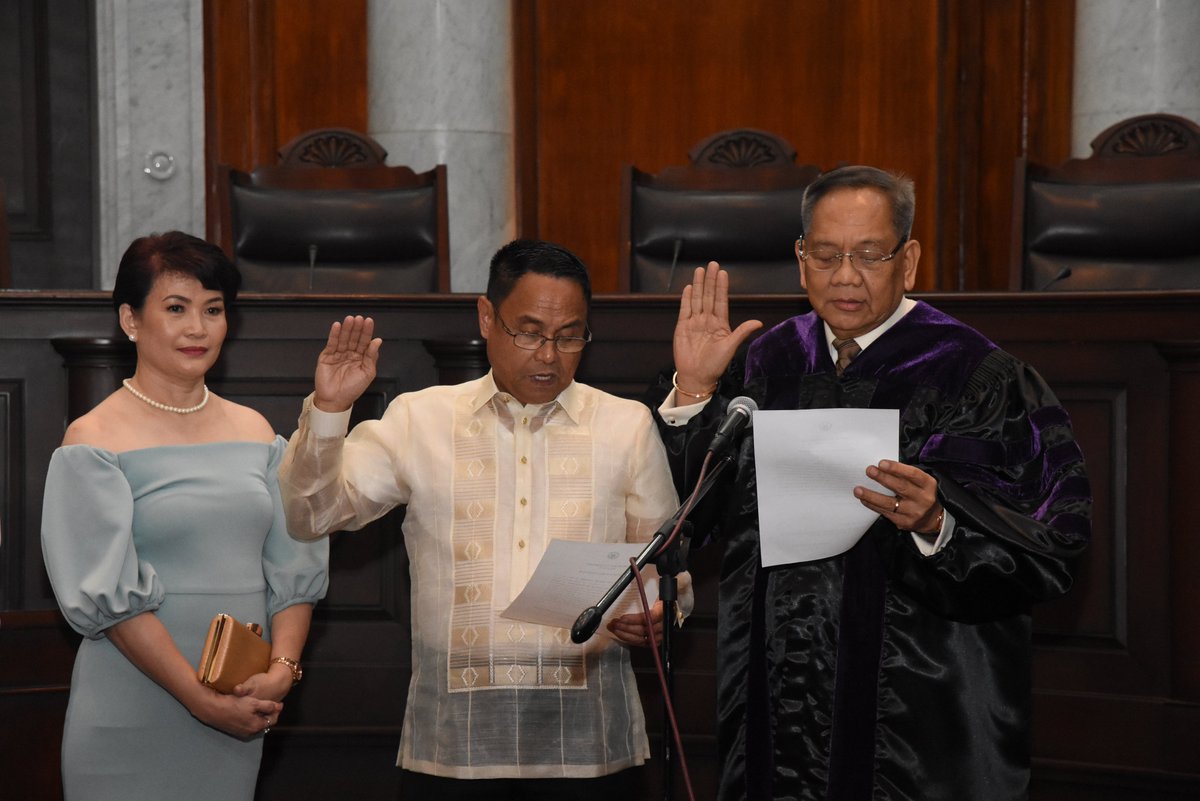