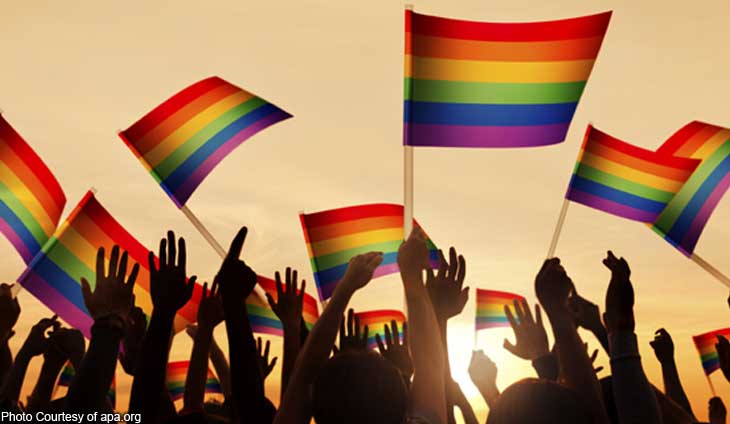 Nevada first US state to recognize gay marriage in its constitution

Nevada has become the first US state to enshrine in its constitution the right of gay couples to marry, overturning an 18-year ban on same-sex marriage.

The measure was put to voters during the recent presidential election on November 3 and the final results were published in recent days.

Voters approved the “Marriage Regardless of Gender Amendment” by 62 percent, with 38 percent against, according to the Nevada secretary of state’s office.

“It feels good that we let the voters decide,” advocacy group Equality Nevada president Chris Davin told NBC News. “The people said this, not judges or lawmakers. This was direct democracy — it’s how everything should be.”

He said the initiative was important to members of the LGBTQ community, many of whom are concerned that the new majority conservative US Supreme Court may seek to revoke the ruling that protects same-sex marriage federally.

The new Nevada law overturns a 2002 referendum approved by voters that defined marriage as between “a male and a female person.”

However, in 2009 a domestic partnership law was passed by state lawmakers.

But it was not until June 2015 that the US Supreme Court struck down all state bans on same-sex marriage.

The ballot measure which enshrines that right in Nevada’s constitution does allow religious organizations and members of the clergy in the state to refuse to perform a marriage. 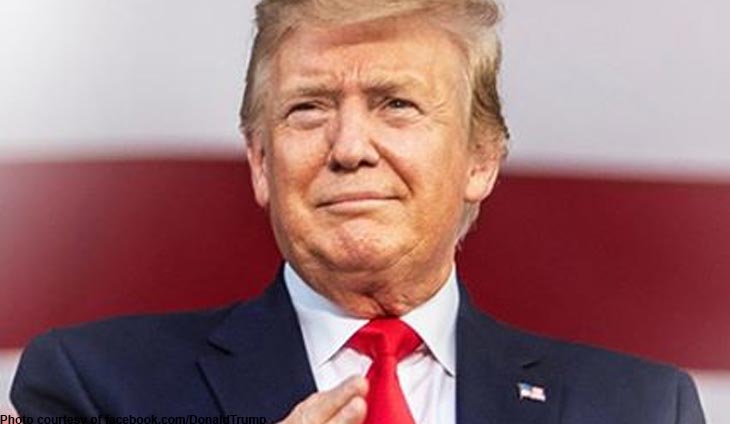 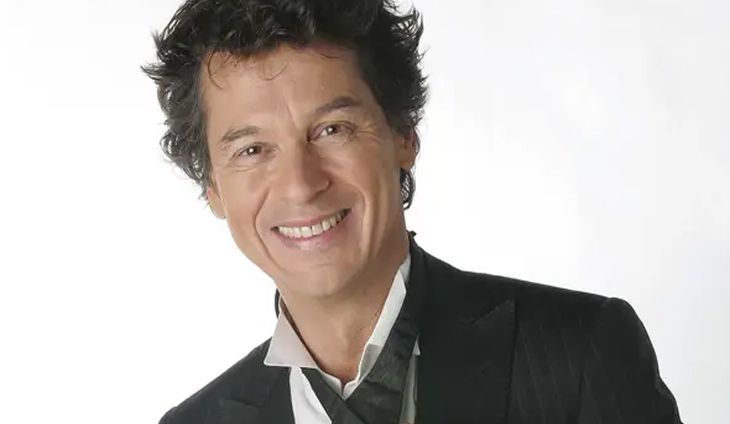 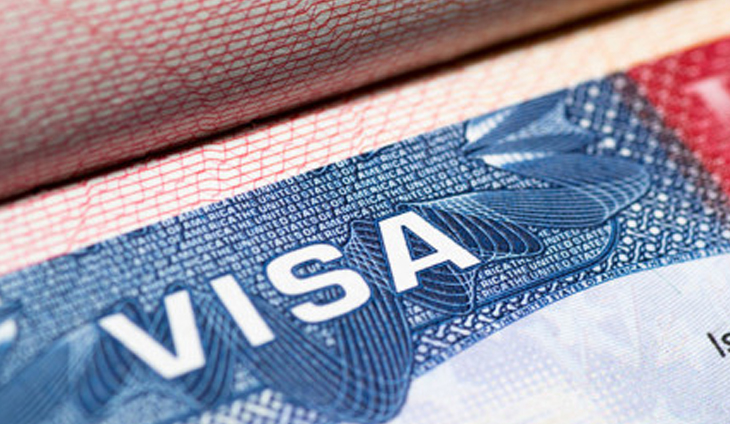 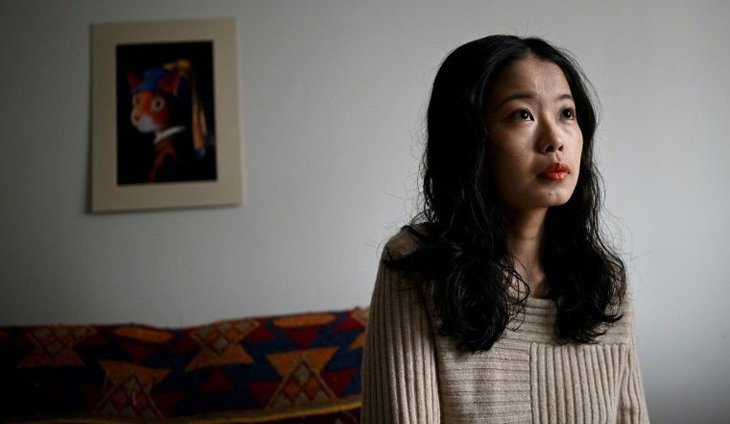