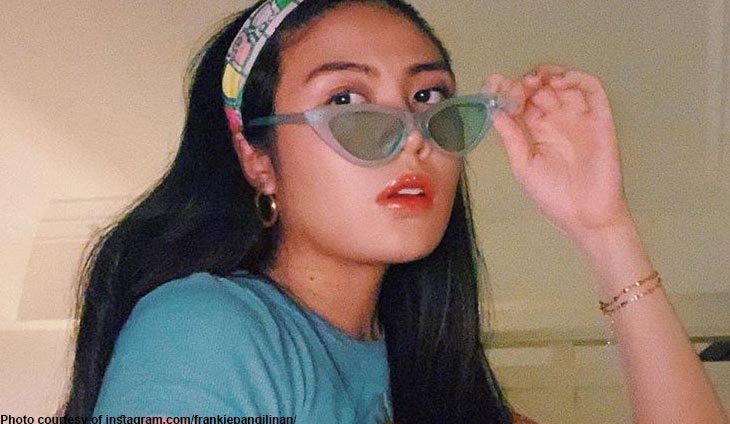 The National Bureau of Investigation has started investigating a netizen who threatened to sexually assault celebrity daughter Frankie Pangilinan who initiated the hugely-popular ‘HijaAko’ movement.

He pointed out that the netizen maybe held liable for unjust vexation in relation to Cybercrime Prevention Act with a maximum prison term of 12 years.

Just the other day, actress Sharon Cuneta has sought assistance from the Department of Justice for the arrest and prosecution of a social media user who sexually threatened her 19-year-old daughter.

Tulfo even addressed her as “hija” in his tweet, which Frankie responded with a hashtag #HijaAko and backed by many netizens.

Frankie has also been active in tweeting her displeasure over the Anti-Terrorism Bill and support to Rappler boss Maria Ressa, who was convicted of cyber libel charges last Monday.

Hashtag #HijaAko now has over 20,000 tweets mostly from netizens condemning Tulfo’s victim-blaming remarks, with others opting to share their own experiences of sexual harassment