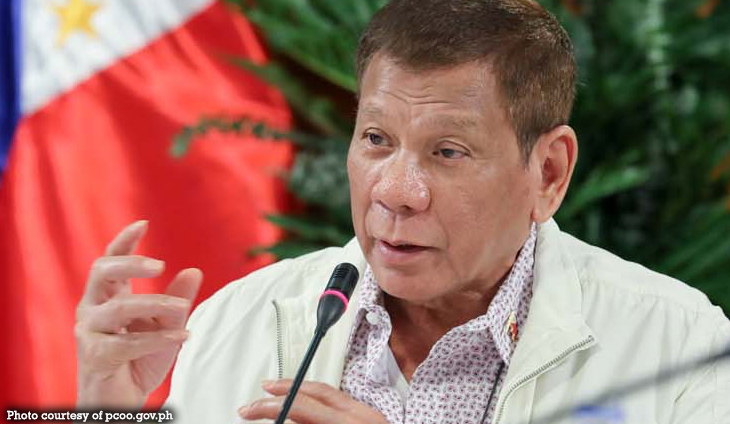 President Rodrigo Duterte is being called out for singling out Cebu.

The abogado said that the province was too complacent and that caused the spike in their cases.

However, one netizen is quick to point out that it was Duterte who downplayed it first. The abogado’s statement on how the virus was not that serious during the start of the year was brought back. 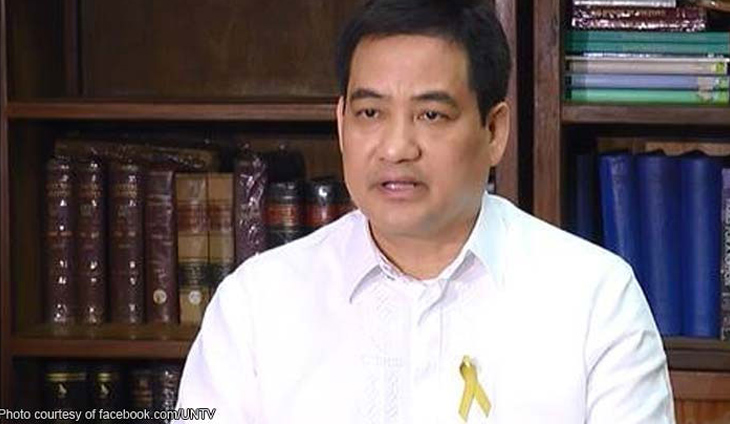 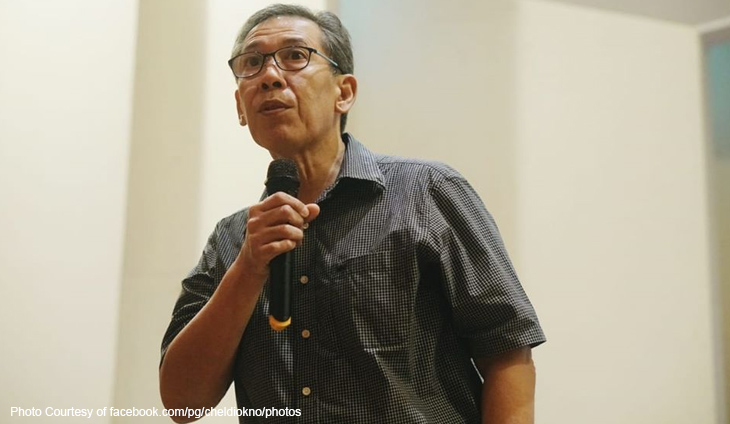 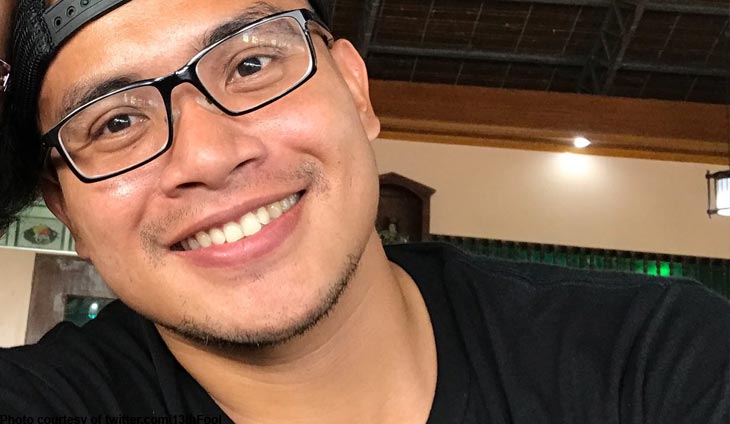 Abogado Emil Marañon shared his thoughts on the plan of some lawyers and netizens of pushing for a 'Peoples Initiative' to counter Congress' decision to deny ABS-CBN a franchise to... 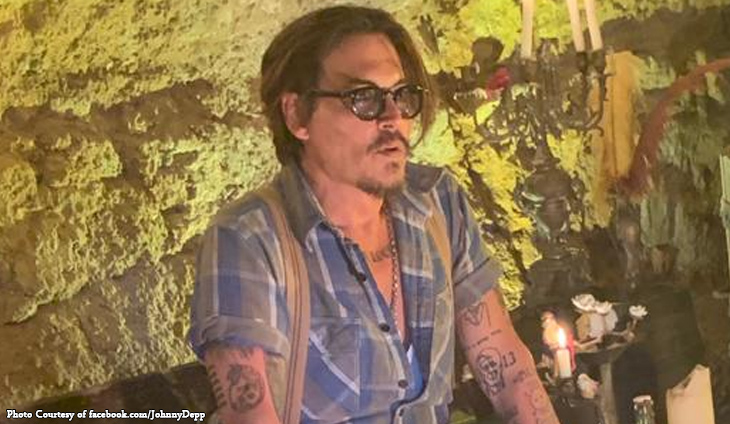 Depp says ‘in no condition’ to ever hurt Heard

Hollywood superstar Johnny Depp testified in a London court on Thursday that he was so often high or strung out on drugs that he was "in no condition" to hurt his ex-wife Amber...