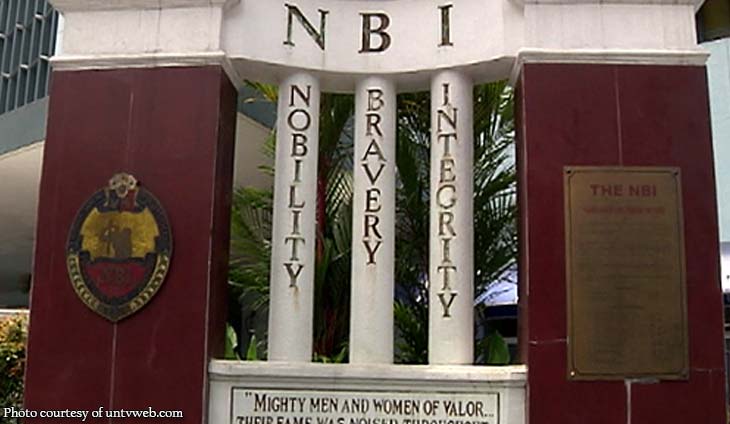 In Department Order 564, NBI Director Dante Gierran was authorized to conduct an investigation and case build up, and if necessary, file charges against those responsible.

Police arrested suspects Bradford Solis Fuerte, Juanito De luna Bustamante, Rigor Dela Cruz, and Junel Gomez Reyes after the plate number of the gray van they used to arrive at and flee from the crime scene was captured by a CCTV camera in Sampaloc, Manila.

All of them were identified to have come from Camiling, Tarlac, except for Reyes, who is from Laguna.

They were accused of killing Yuson on Wednesday at around 8:45 am while he was having breakfast at an eatery along VG Cruz Street in Sampaloc.

But they were ordered released after the Manila Prosecutor’s Office ruled that it will conduct preliminary investigation.

Police Major Rommel Anicete, chief of the Criminal Investigation and Detection Unit of the Manila Police District, qualified that the order doesn’t mean that the case was already dismissed. 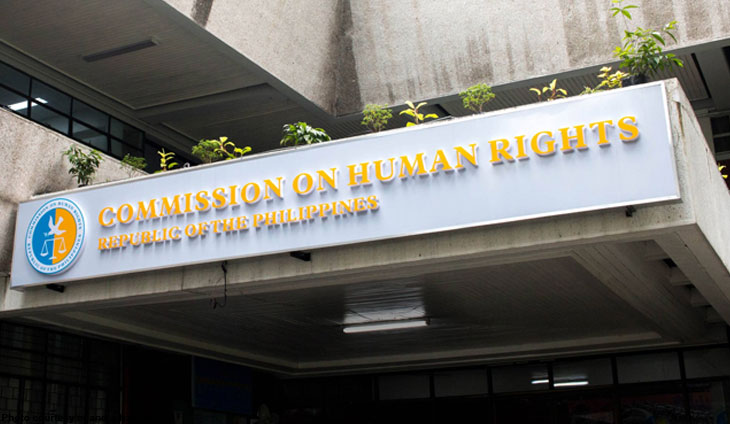 The Commission on Human Rights has clarified that human rights and the writ of habeas corpus will not be suspended under a national state of...