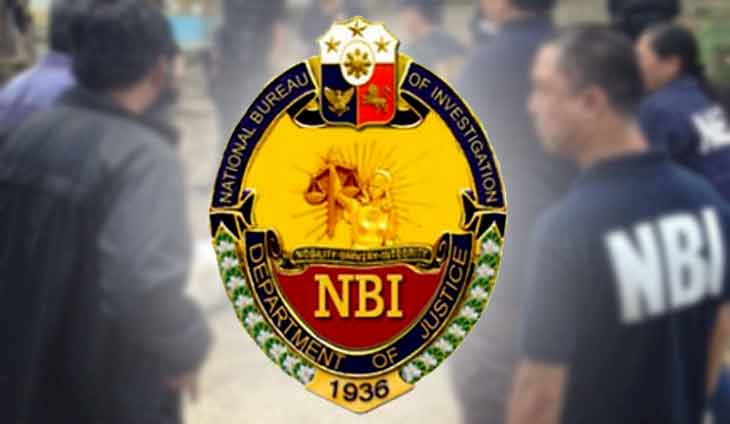 NBI to probe ‘hospital pass for sale’ in Bilibid

The Department of Justice will order the National Bureau of Investigation to conduct a formal probe into the reported sale of hospital referral official pass to inmates allegedly by Bureau of Correction (BuCor) officials.

The hospital passes for sale was allegedly to facilitate transfer of inmates to the hospital or medical facilities due to their purported medical condition.

“Yes, we will ask the NBI to investigate and do case build up regarding the hospital pass for sale,” Justice Undersecretary Deo Marco, member of the Interim Oversight Committee of BuCor, said.

Reports have it that inmates who have money can buy their way out of the congested jails into the New Bilibid Prison (NBP) hospital in the guise of being sick.

It was learned that bigtime drug lords, including those detained at the maximum security compound, have taken advantage of this passes to get out of jail.

The “fee” for the hospital referral pass will take care of tampered medical record, which will make it appear that the inmate is sick and should be transferred to a less-congested facility “for health reasons.”

The report came in the wake of the good conduct time allowance fiasco which allowed close to 2,000 inmates to be prematurely released.

President Rodrigo Duterte has fired BuCor chief Nicanor Faeldon due to the controversy and ordered all freed inmates to return to the New Bilibid Prisons.

The issue on the GCTA started after former Calauan mayor Antonio Sanchez was supposed to be released from prison last week.