The National Bureau of Investigation is set to file a reply to the counter-affidavits of the nine policemen implicated in the death of four Army officers during an alleged ‘misencounter’ in Jolo, Sulu last June 29.

This was revealed by Senior Deputy State Prosecutor Richard Anthony Fadullon over the weekend.

“Respectfully transmitted for preliminary investigation are the result of the joint investigation conducted by the Bureau’s Western Mindanao Regional Office and Death Investigation Division.. with the recommendation that subjects.. be charged with and prosecuted for murder and planting of evidence, ” the NBI transmittal report read in part.

The NBI has conducted an independent probe into the alleged misencounter between Army officers and policemen in Jolo, Sulu after the leadership of the Philippine National Police and Armed Forces of the Philippines have been giving conflicting versions.

Reports from the Sulu Provincial Police Office said the policemen involved claimed self-defense, after the soldiers supposedly lifted and pointed their firearms first to the police.

Army spokesman Col. Ramon Zagala Jr. maintained that the troops could not have engaged the policemen in a firefight as they had “properly coordinated and identified themselves” as soldiers. 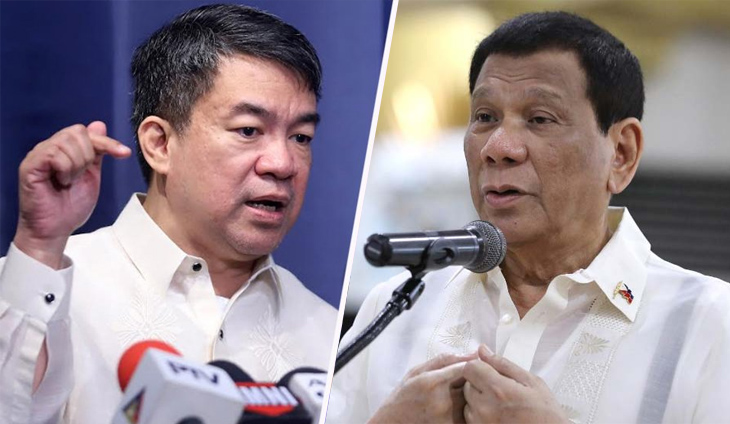 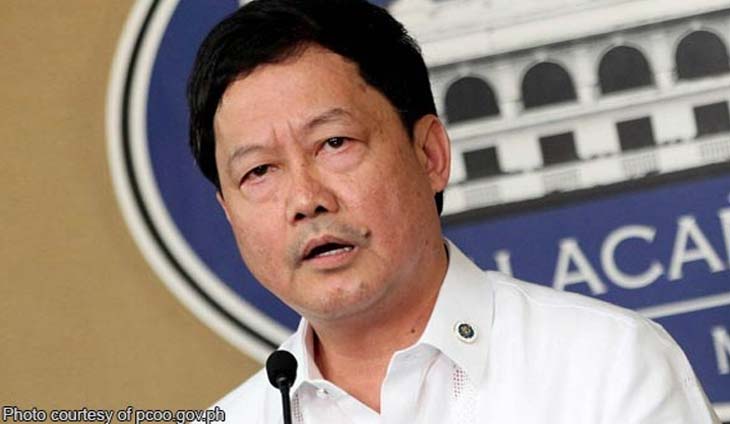 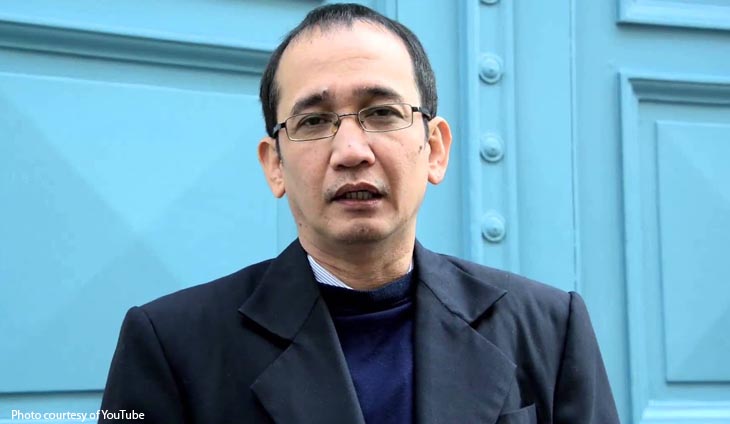 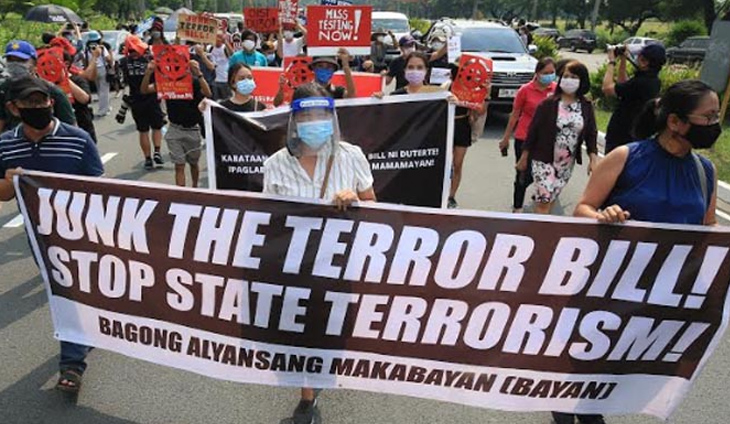 The National Task Force to End Local Communist Armed Conflict (NTF ELCAC) now said it is pleased to hear that the first known charges under the Anti-Terrorism Law against two Aetas in Zambales have...