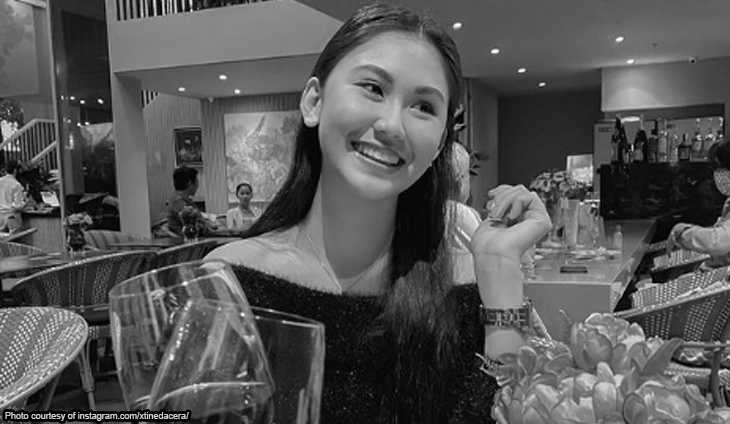 The National Bureau of Investigation will conduct a forensic science examination on the mobile phone of flight attendant Christine Dacera whose death last New Year’s Day has shocked the nation still reeling from the equally-controversial killing of a mother and son in Tarlac a month prior.

“The NBI has subpoenaed Christine Dacera’s phone so that a digital examination of its contents could be done. The NBI expects to finish this by early next week so that its report could be submitted to and considered by the investigating prosecutor in the resolution of the case, ” Justice Secretary Menardo Guevarra on Friday said.

Guevarra officially tasked the NBI, an attached agency of the DOJ, to join the Philippine National Police in probing Dacera’s sensational death.