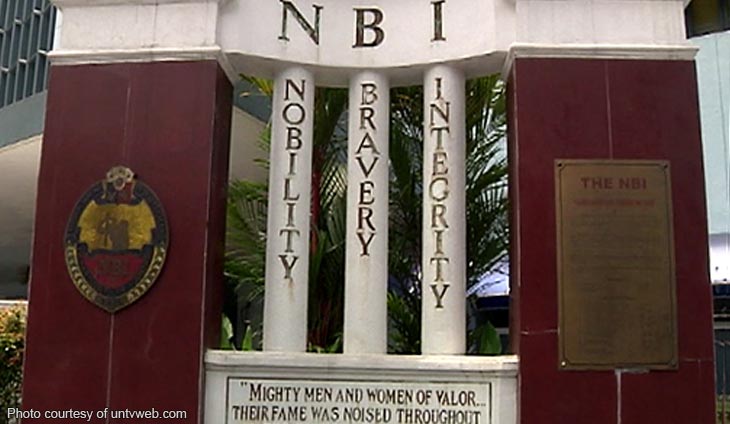 NBI sues police general, others over the killing of Glenn Chong’s aide

Government investigators have filed double murder and other charges against Calabarzon police regional director Brig. Gen. Edward Carranza and 22 other police officers before the Department of Justice (DOJ) following their alleged complicity in the death last December of Richard Santillan, aide of former Biliran congressman Glenn Chong in Cainta, Rizal.

The NBI filed double murder against the policemen because Santillan’s companion identified as Gessamyn Casing was also killed during the December 9 incident.

The NBI used as basis witnesses accounts as well as results of its forensic examination in concluding that the incident was “a rubout and not a shootout” as claimed by the police.

Also, the NBI noted that Santillan and Casing were unarmed when the incident transpired, and that treachery was involved in the twin killing.

Testimonial and physical evidence did not support the policemen’s version of events as a shootout, the agency continued.

“Truth be told, (Santillan and Casing) were continuously fired upon by surrounding heavily armed police officers resulting in multiple gunshot wounds to the different parts of their bodies, which caused their deaths. Needless to day, (Santillan and Casing) were like sitting ducks overwhelmingly vulnerable to attack and clearly unable to protect their lives,” the NBI complaint read.

As to Carranza’s liability, the NBI stressed that he was liable for obstruction of justice “by disseminating false information in the Senate hearing, even purporting, under oath, that the said shooting incident was legitimate.”