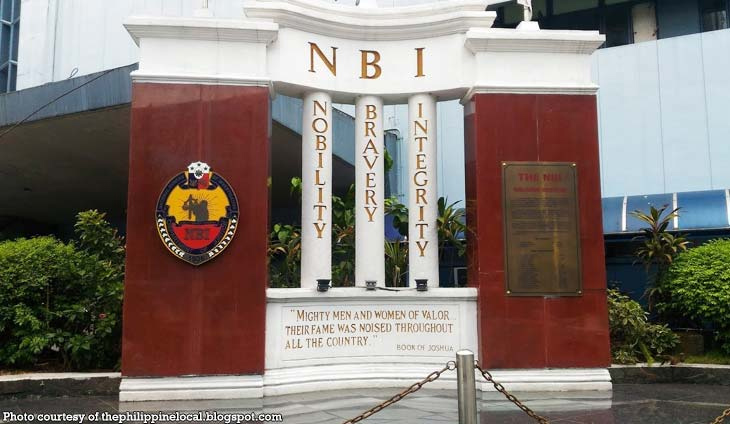 Operatives of the National Bureau of Investigation (NBI) announced over the weekend the arrest of a fake lawyer during an entrapment operation in Quezon City.

NBI Officer-In-Charge (OIC) Eric Distor identified the suspect as Lamberto Q. Payongayong who was collared for usurpation of authority.

In his letters, Distor said the suspect claimed that he is a ‘trustee’ of a private individual involving a Trust Account covering $300 Dodecallion that allegedly matured in 2007, and which he sought to be withdrawn with the help of the BSP.

Furthermore, the suspect also claimed that he’s an assignee of a parcel of land covered by original certificate of title allegedly “being used by the BSP to back up the printing of legal tender notes.”

After receiving a formal complaint from BSP, the NBI wasted no time in causing the arrest of the suspect.

Suspect was brought for inquest before the Office of the City Prosecutor, Quezon City for violation of Article 177 (Usurpation of Authority of Official Functions) of the Revised Penal Code.