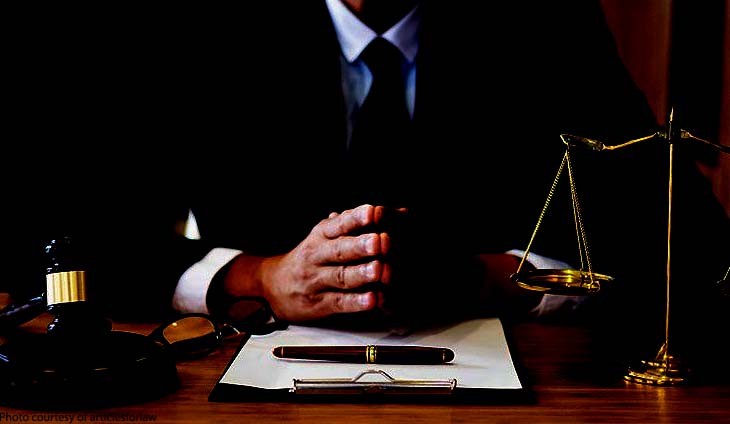 Agents of the National Bureau of Investigation in Naga City have recently arrested a lawyer supposedly of the Optical Media Board (OMB) for alleged extortion.

Condez was arrested during an entrapment operation which stemmed from a complaint filed before the NBI-Naga District Office against him.

According to the complainant, the manager of HYH Cellphone and Accessories, members of OMB went to their store and confiscated an undetermined amount of memory cards and several cellphones.

Complainant pleaded to Condez not to close the store but the latter allegedly told him to pay Php 500,000.00 in exchange for non-closure of the establishment.

Complainant then went to NBI-NADO to report the incident wherein an entrapment operation was hatched.

Operatives strategically positioned themselves inside a restaurant of a hotel in Naga city where complainant and suspect agreed to meet.

The two talked for a little while and afterwards, they proceeded to 2nd floor of the hotel. Operatives followed them and saw the suspect received the entrapment money from the complainant.

Condez was immediately placed under arrest. Verification as regards the identity of the suspect revealed that he is a lawyer.

Condez was presented for inquest before the Office of City Prosecutor of Naga for violation of Article 295 (Robbery/Extortion) of the Revised Penal Code as amended, and violation of Republic Act 3019 (Anti-Graft and Corrupt Practices Act.