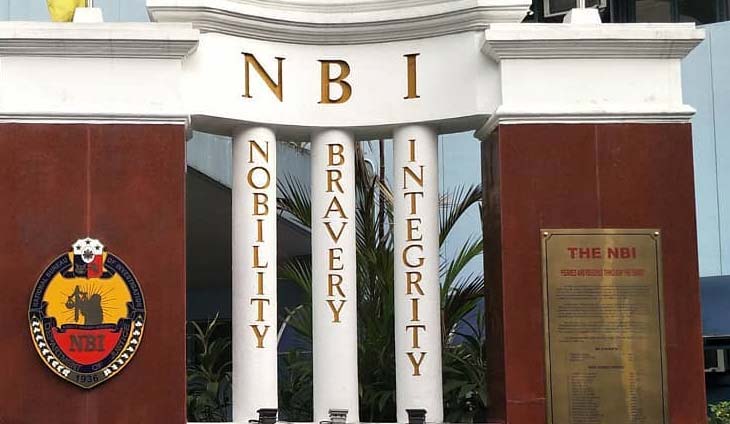 NBI nabs fake lawyer after stepping out of Parañaque courtroom

Agents of the National Bureau of Investigation on Tuesday arrested a woman posing as a lawyer during an entrapment operation at the Parañaque City regional trial court early this morning, Tuesday.

The woman was identified as Mary Jean Runnstrom who was immediately apprehended shortly after appearing before Branch 257 in a criminal case.

Her arrest stemmed after the Benipayo & Partners Law Firm requested NBI Officer-In-Charge Eric B. Distor for an entrapment operation.

“We write as members of the Philippine Bar who have personal knowledge that a certain Mary Jean Runnstrom has been representing herself to be a lawyer authorized by the Philippine Supreme Court to practice law in the Philippines.”

” We have verified with the Office of the Bar Confidant of the Supreme Court that she is not a member of the Philippine Bar and therefore cannot practice law in the country… ” the letter read in part.

Runnstrom was allegedly appearing as counsel for the accused before Branch 257 since last year.

She was also allegedly asking huge amount of money from her clients on the pretext that it would be paid to judges in exchange for favorable decisions. #
Attachments area