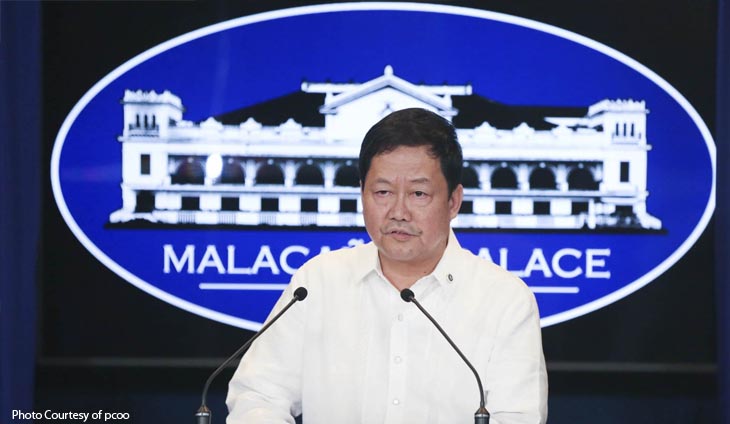 Justice Secretary Menardo Guevarra on Tuesday gave the National Bureau of Investigation 10 days to come up with an initial report into the alleged ‘misencounter’ between Army and police personnel in Jolo, Sulu where four soldiers died during the incident.

Earlier, the Armed Forces of the Philippines and Philippine National Police agreed to let the NBI step into the case after both sides gave different versions of what had transpired

“The NBI Zamboanga regional office will handle the investigation. I will issue a department order. Initial report in 10 days,” Guevarra said.

The local office of the NBI in Zamboanga City was already dispatched to start the investigation.

Initial reports from the Sulu Provincial Police Office said the policemen involved claimed self-defense, after the soldiers supposedly lifted and pointed their firearms first to the police.

Army Spokesman Col. Ramon Zagala Jr. maintained that the troops could not have engaged the policemen in a firefight as they had “properly coordinated and identified themselves” as soldiers.