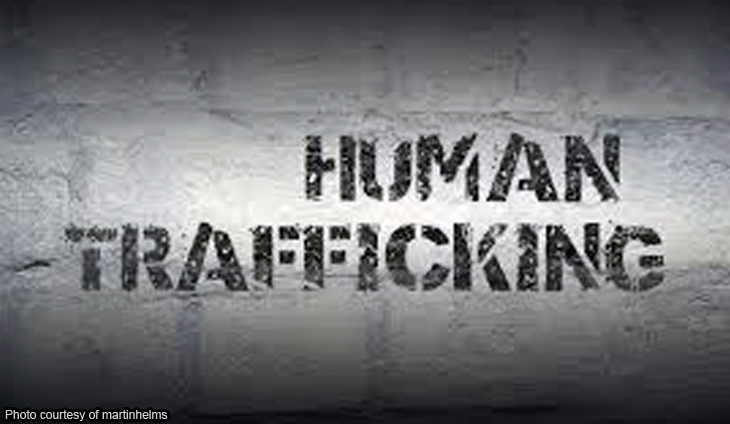 Norman Mangusin alias ‘Francis Leo Marcos’ or simply ‘FLM’ to his diehard fans will have to remain behind bars for a long period of time.

Marcos is currently detained at the NBI headquarters in Manila.