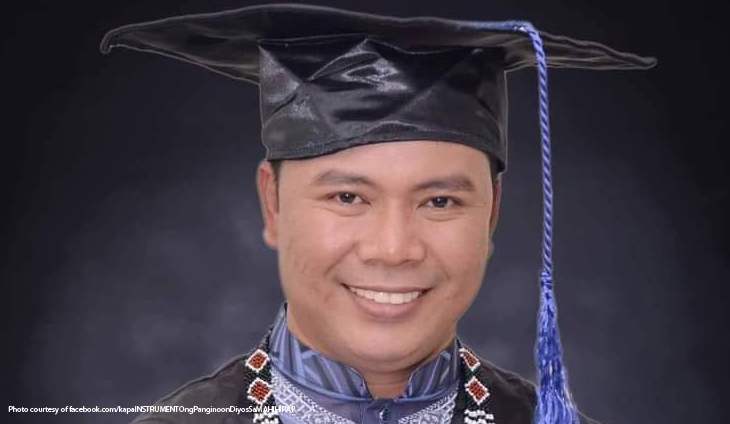 Government agents are now eyeing criminal charges against officers of of the Kapa Community Ministry International tagged in an alleged multi-billion-investment scam.

“There was no religion involved in their activities,” National Bureau of Investigation Deputy Director for Operations Service Antonio Pagatpat said.

The NBI is now seriously considering of filing charges for violation of the Securities Regulation Code and large-scale estafa, a non-bailable offense against the group’s leaders led by pastor Joel Apolinario.

At least 14 search warrants were enforced against known offices of the organizations in Taytay, Rizal; Barangay San Geronimo in Bagabag, Nueva Vizcaya; and in Barangay Poblacion in Compostela, Cebu.

Aside from documents, seized were PHP2.2 million and PHP300,000 in cash respectively in two separate offices.