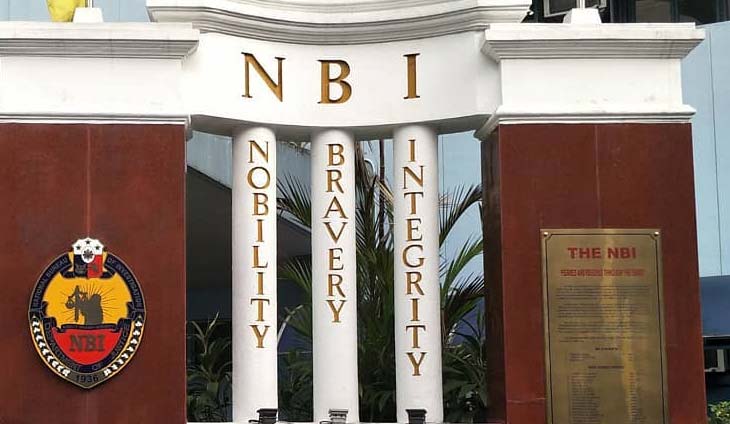 National Bureau of Investigation Deputy Director Ferdinand Lavin on Monday disclosed that government agents are now in possession of vital pieces of evidence in their investigation into the murder of Clarin, Misamis Occidental Mayor David Navarro in Cebu City.

“In the Cebu case on the killing of Mayor Navarro, I gathered this morning that there is already a partial turn over of some of pieces of evidence from the PNP (Philippine National Police) to NBI Cebu,” Lavin said.

Recently, Justice Undersecretary Markk Perete announced that the NBI will conduct a parallel probe into the murder of Navarro.

Perete, the concurrent spokesperson of the Department of Justice, issued the statement following President Duterte’s order for the NBI to the take the lead in investigating Navarro’s killing.

He expressed hope that the NBI probe would “quell any doubts regarding the government’s commitment to solve the case and bring to account those responsible.”

Navarro was on his way to the Cebu City Prosecutor’s Office for inquest proceedings for a host of charges arising from his demeanor inside a massage parlor Wednesday night when waylaid along M. Velez Street on Friday afternoon.

Gunmen stopped a police van that was taking Navarro to the state prosecutor’s office in the central city of Cebu and shot him dead.

City police had arrested Navarro, who was visiting on official business after he allegedly assaulted a masseur.

Following the attack, in which one of Navarro’s police escorts was also injured, the gunmen escaped.

Local television footage showed two women named by the station as the politician’s siblings crying and hugging a bloodied body sprawled on the road beside a police van.

On March 14, ahead of May elections, Navarro’s name had turned up in a list of 44 mostly local officials put out by President Duterte, who accused them of being “involved in the deadly game of drug trafficking”.

Duterte had also released a longer list in 2016 of more than 150 judges, mayors and other local officials allegedly linked to drugs. 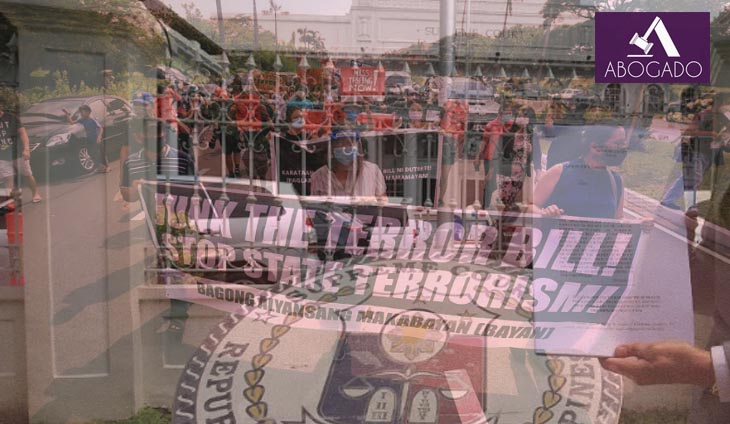 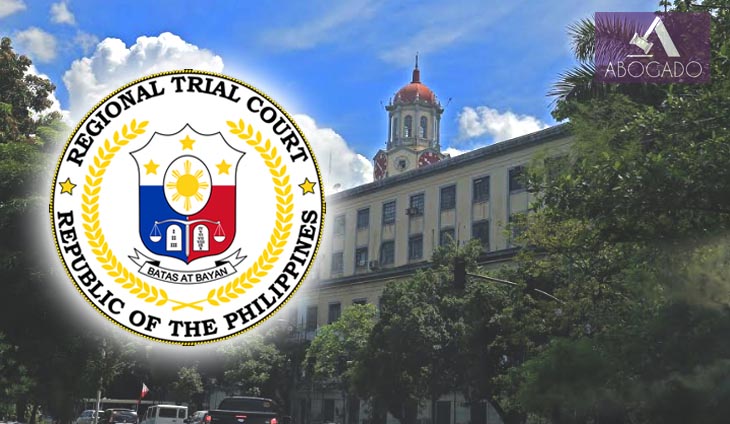