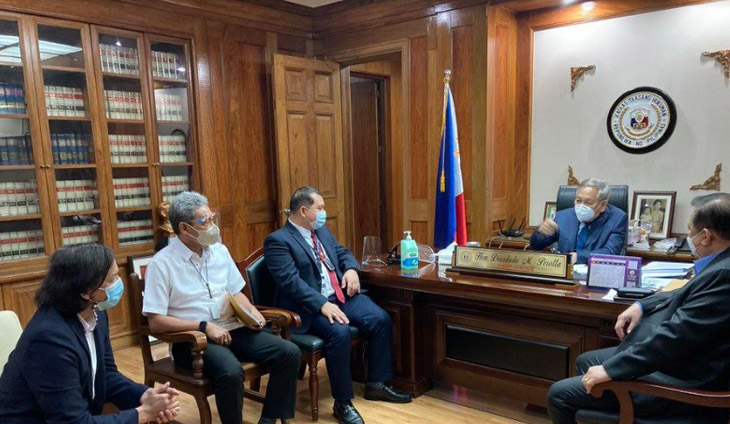 National Bureau of Investigation Officer-In-Charge Eric Distor along with two other ranking bureau officials on Monday personally informed Chief Justice Diosdado Peralta over the recent arrest of a retired judge for murder.

Also in the photo was Court Administrator Jose Midas Marquez, who broke the news about the arrest of former judge Oscar Tomarong for his alleged involvement in the May 2019 murder of another judge in Zamboanga.

Lacaya was shot twice in the face by suspects on board a motorcycle at the premises of the Zamboanga RTC.

On Sept. 2, 2019, the NBI arrested Juliver Cabating, who was identified as one of the suspects in the killing. Cabating was one of Tomarong’s former staff.

Tomarong, meanwhile, became a person of interest in Lacaya’s killing because of his link to Cabating.

Tomarong applied for optional retirement after Lacaya was killed. # 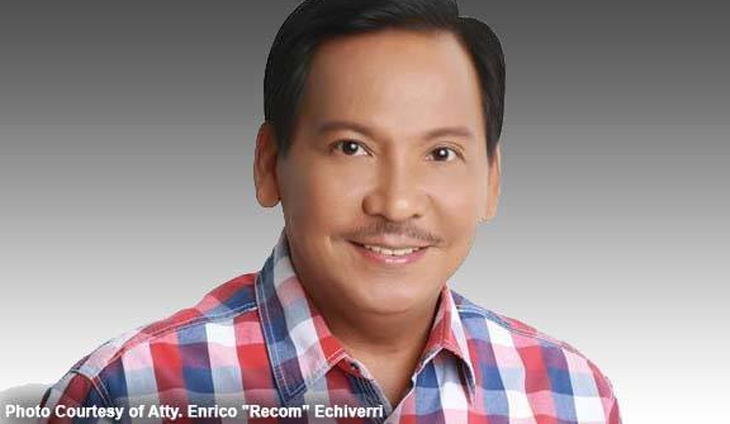 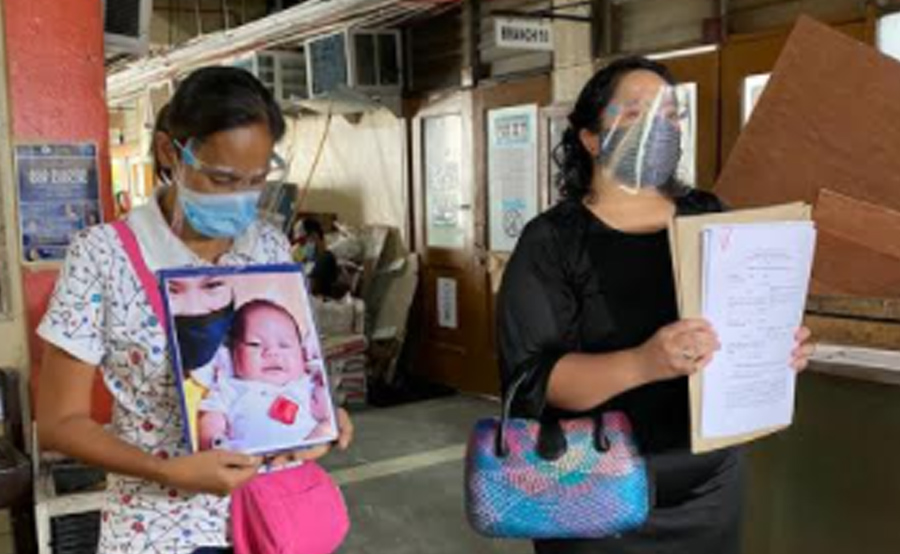 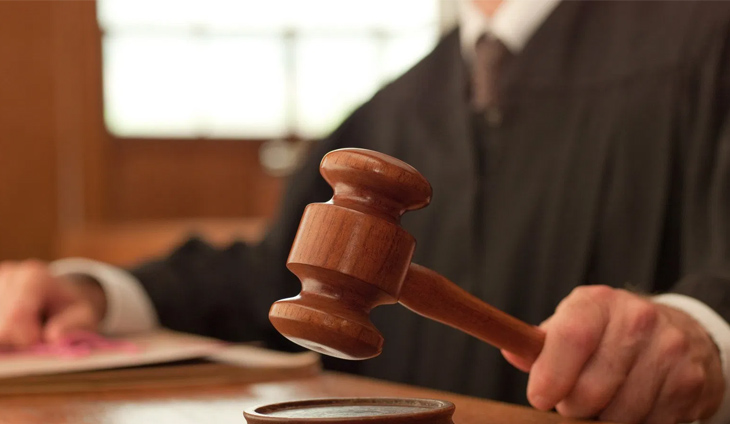 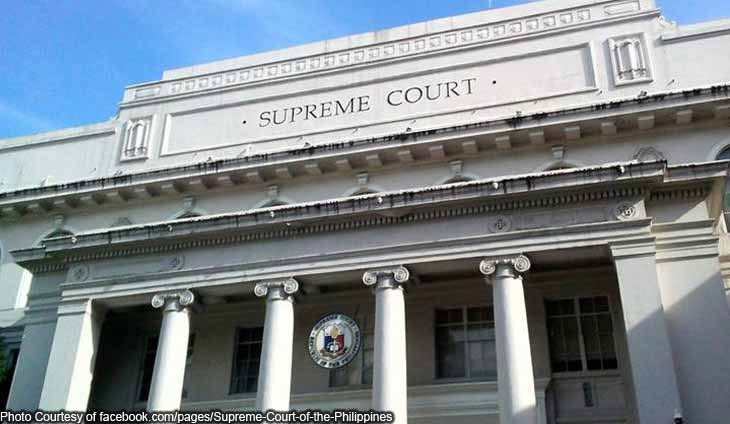 The Supreme Court on Monday announced the reorganization of the high court's three divisions following the recent appointment of Associate Justice Ricardo Rosario....