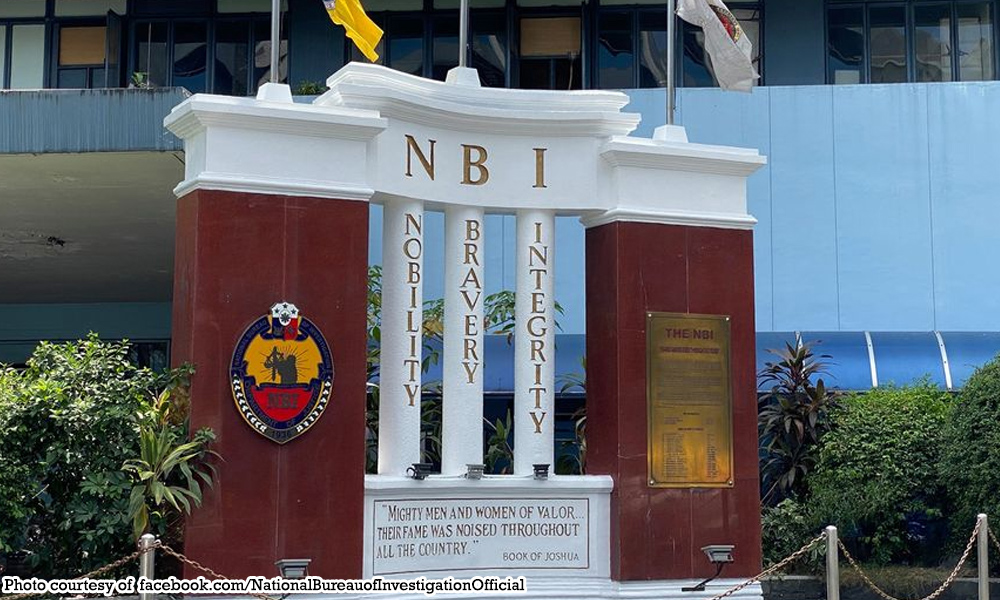 NBI: 80% of evidence from Dacera body indicate crime was committed

At least 80 percent of evidence gathered so far from the remains of flight attendant Christine Dacera during forensic science examination conducted by the National Bureau of Investigation have indicated that a crime was committed.

“We are not saying that mayroon ditong makakasuhan it’s too presumptous to say, it’s to early to say ang sa amin dito ano ba talaga ang totoo? if there were criminal violation committed, who are the offenders who are the perpertrators who committed what anong naviolate nila how did they committed it anong support evidence namin, ” he said.