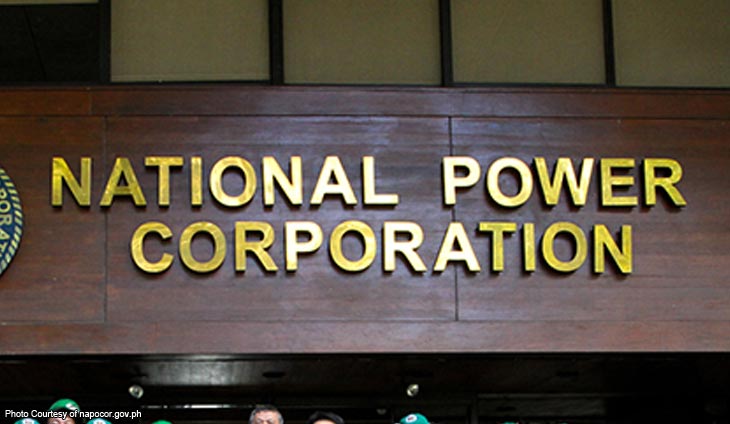 The Court of Appeals (CA) has denied the petition if the National Power Corporation (Napocor) to be allowed to cut off the electricity supply of SKK Steel Corporation and bill it a P22.16-million discrepancy arising from the alleged tampering of its meter.

In a recent 15-page decision, the CA 10th Division affirmed the September 30, 2015 ruling of the Macabebe, Pampanga, Regional Trial Court (RTC) Branch 54 in favor of the metal smelting company.

The CA said the RTC’s factual findings regarding the improbability of tampering to be “very well founded so as to be conclusive.”

The RTC found in its ocular inspection that no one could enter the enclosed area where the transformer was installed without Napocor’s permission and without being noticed by its guards.

It also cited the testimony of engineer Reuben Muaña, who said anyone who would attempt to tamper the power meter would be electrocuted by as much as 69,000 volts. Muaña also raised the improbability of the tampering to go unnoticed for 10 months.

In the absence of evidence that SKK violated the terms of the power supply contract, the CA said Napocor “cannot unilaterally decide to stop its supply of electricity.”

“After the RTC has declared that there was no evidence showing that SKK tampered with the subject power meter, then, there becomes no basis for the NPC’s prejudicial demands against SKK,” read the decision penned by Associate Justice Tita Marilyn Payoyo-Villordon.

However, the CA deleted the award of attorney’s fees as it found Napocor not to have acted in bad faith. It said the state corporation was “merely insisting on the demands that it thought it rightfully deserved.”

“The mere fact that SKK was forced to file a complaint against the NPC to protect its interest does not automatically give rise to the award of attorney’s fees. It is worthy to stress the rule that attorney’s fees cannot be recovered as part of damages because of the policy that no premium should be placed on the right to litigate. They are not to be awarded every time a party wins a suit,” the CA said.