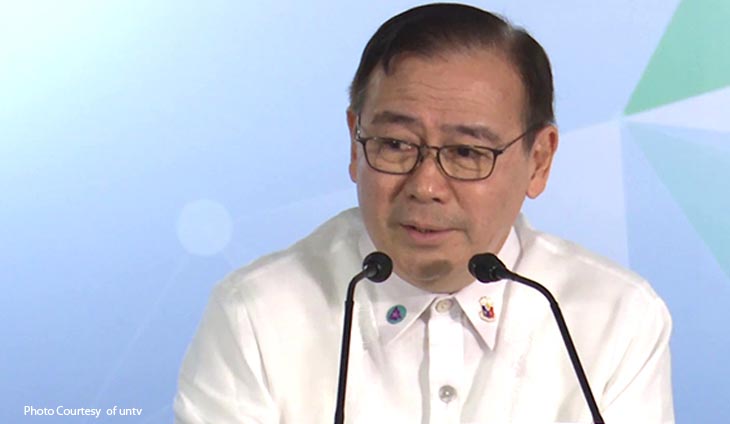 IBP prexy: Maria Ressa cyberlibel case not yet over

This was revealed by Foreign Affairs Secretary Teddyboy Locsin week after the Manila Regional Trial Court (RTC) Branch 46 found Ressa and former Rappler writer guilty of cyber libel in the case filed by businessman Wilfredo Keng. British-Lebanese lawyer Amal Clooney announced she would join a team of international lawyers to beef up Ressa’s legal defense should they appeal the conviction.

“New ground for dismissal of case between 2 private parts. (Amal) Clooney & a guy told Amb.(Babes) Romualdez to drop the case because if Ressa is convicted the US government, civil society and the press would attack Duterte,” said Locsin on Twitter.

“The world will be watching on Monday (June 15), and no one should be watching more closely than the (US) government. Because as well as being Filipino, Maria is American,” Clooney said.

“If Maria is convicted and locked up for doing her work, the message to other journalists and independent voices is clear: Keep quiet, or you’ll be next. Let’s hope that on Monday a trial judge in Manila will send a very different message. And that if she doesn’t, we will see a robust response,” Clooney added.

Locsin, however, mocked the US response to Ressa’s conviction. “They made good on the threat. SC (Supreme Court) must amend Rules of Court to add it,” he said.

New ground for dismissal of case between 2 private parts. Clooney & a guy told Amb. Romualdez to drop the case because if Ressa is convicted the US government, civil society and the press would attack Duterte. They made good on the threat. SC must amend Rules of Court to add it.

We are very concerned by the verdict against Maria Ressa and Reynaldo Santos and call for resolution of the case in a way that reinforces the U.S. and Philippines’ shared commitment to freedom of expression, including for members of the press.

Maria Ressa was convicted in the Philippines yesterday for doing her job.

As Amal Clooney wrote, the message to other journalists is “Keep quiet, or you’ll be next.”

We must fiercely protest attacks on the press. They are attacks on democracy. https://t.co/YYyamMVfht 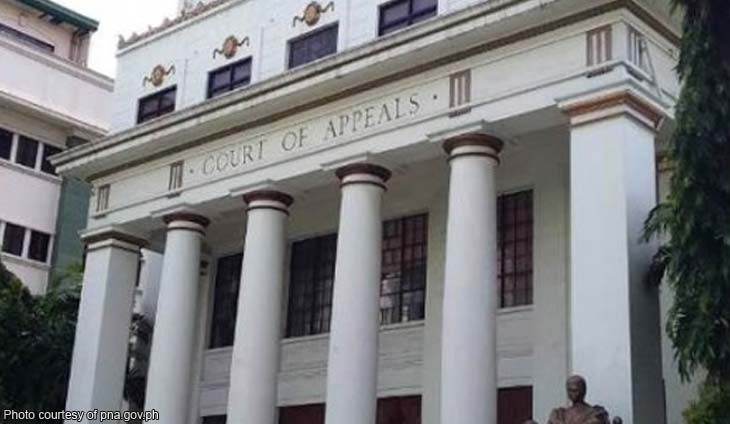 The Court of Appeals (CA) has upheld the Ombudsman's order suspending a Bureau of Customs (BOC) operation officer for three months without pay for misrepresenting an entry in his Personal Data Sheet... 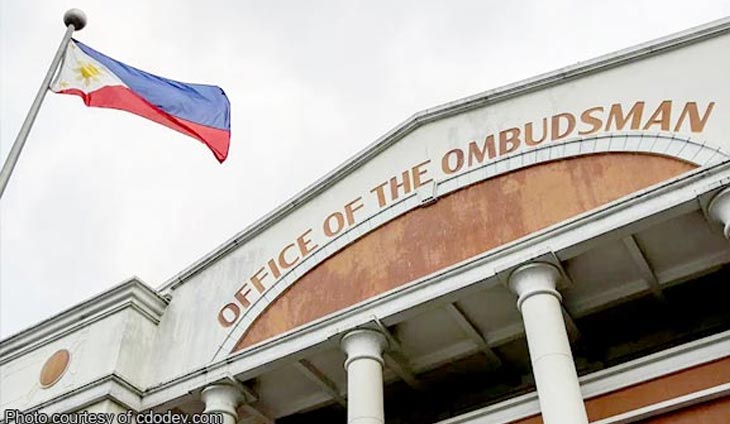 The Office of the Ombudsman has dismissed a Bureau of Customs (BoC) intelligence officer from public office and ordered the commencement of forfeiture proceedings against him for having P6.26 million... 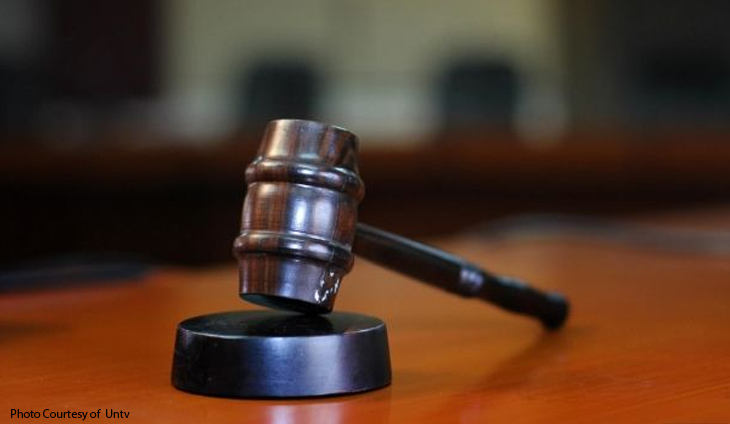 Killer of Philippine Star correspondent gets 8 years after plea bargain

The person who stabbed The Philippine Star's Bicol correspondent Celso Amo to death at a basketball court has been sentenced to eight years in... 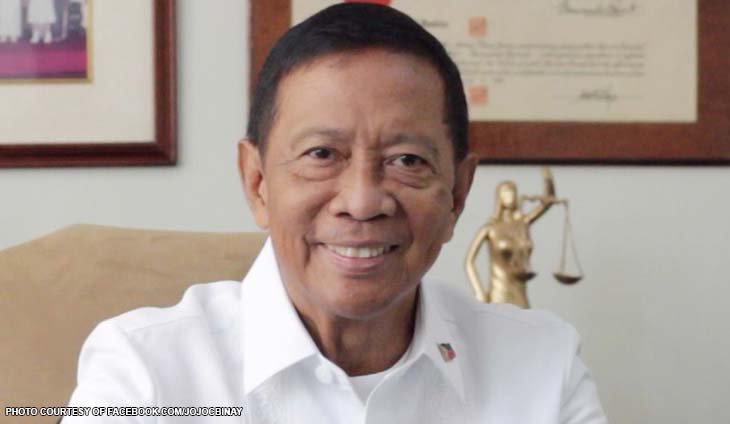