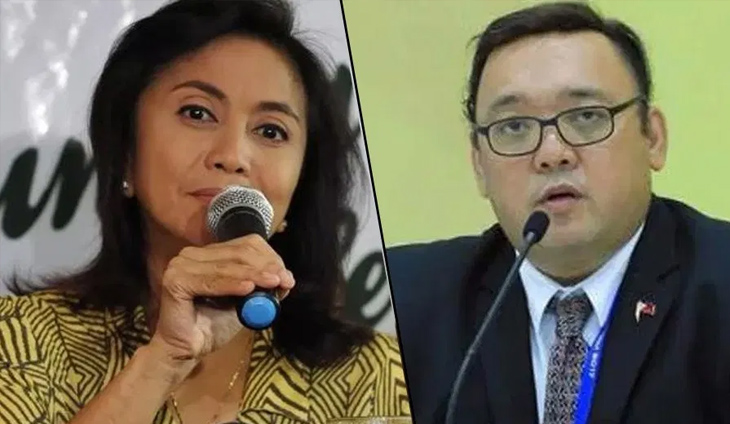 Presidential Spokesperson Harry Roque is not admitting to any mistake for appearing and tolerating a huge crowd of spectators in Bantayan Island, Cebu. Instead, he looked for someone else to drag down with him.

His choice: Vice President Leni Robredo, as he equated the gathering of hundreds of people for a tourism-related event to the VP shaking some hands while doing relief operations.

Roque even cried foul that he was “singled out” by media in the major violation of social distancing rules, dismissing it as politics.

Roque went on to claim that he scolded the people when he was handed the mic, but later on condoned it to say that it’s okay since they are in an open space. He said the event finally ended barely an hour after his reminder.