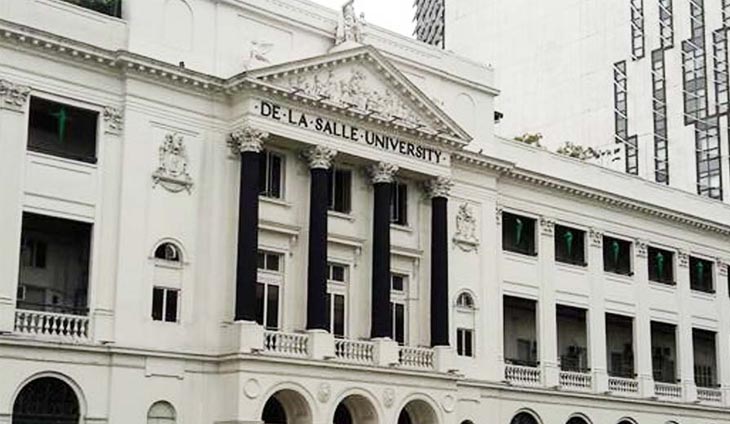 In the communication sent, the abogado of the alleged victims wants his application to graduate this year denied. Espinosa wants to be held accountable for secretly recording female students taking a shower in the campus bathroom through his phone.

The abogado stated if he will be allowed to graduate, all their current effort will be deemed futile. They expect to present evidence of his voyuerism very soon as the said device is already with the National Bureau of Investigation.

Espinosa comes from the Masbate-based political clan. The said case has also been acknowledged by DLSU and will continue to undergo investigation. 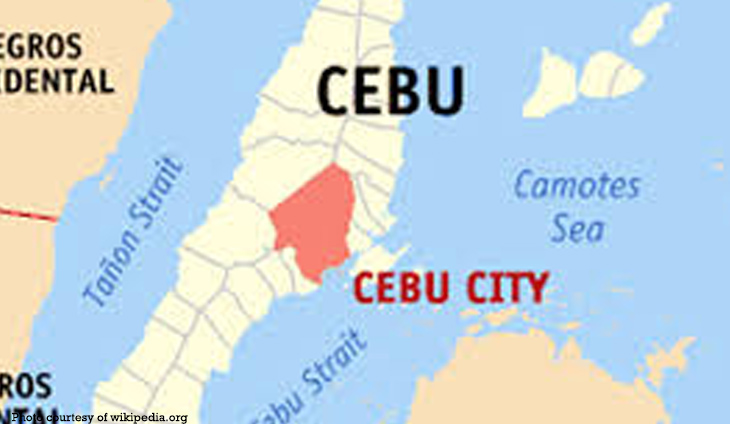 Abogado Gregorio Larrazabal believes Cebu has a whole debacle ahead of... 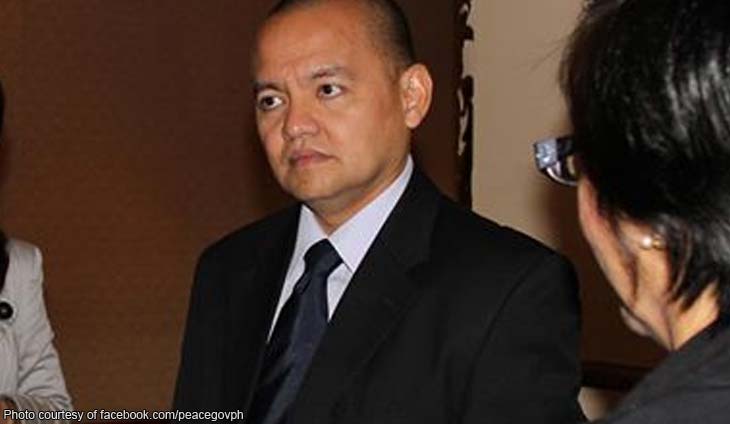 Associate Justice Marvic Leonen is openly supporting the students speaking out against Miriam College. The abogado said that he is a father to a Miriam College student as... 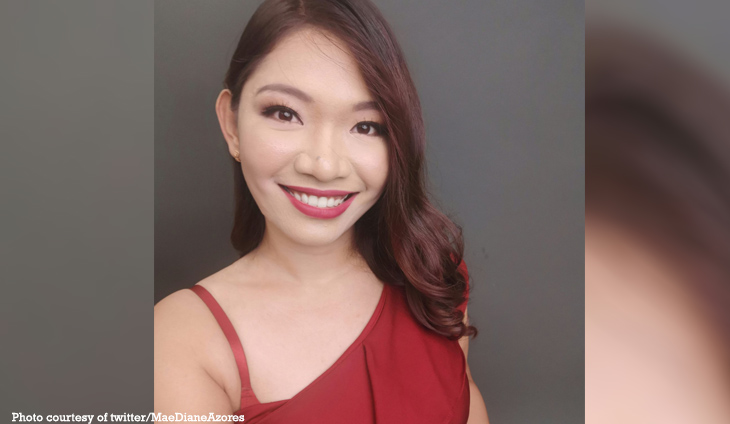 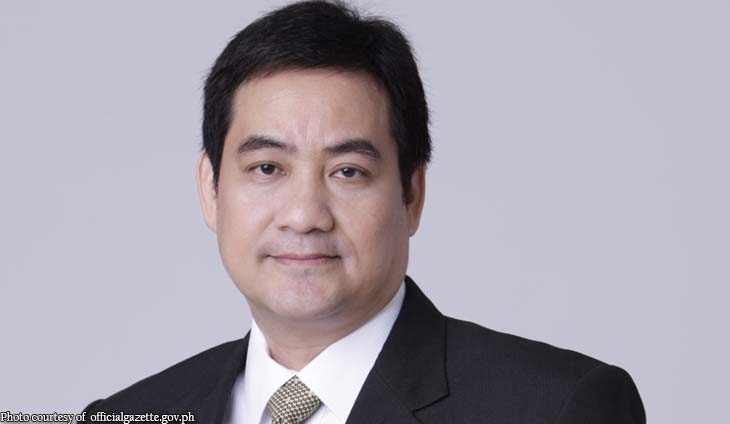 Abogado Edwin Lacierda asked why they are turning the heat against Ninoy Aquino. The abogado asked if the Filipino hero and late opposition leader has anything to do with...