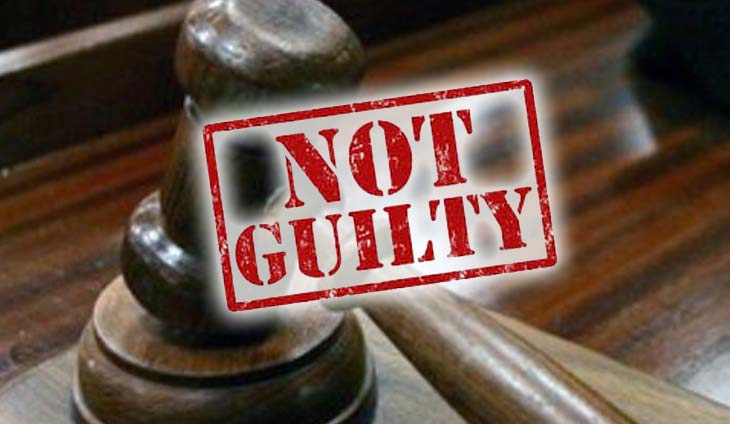 SunStar Cebu columnist Pablito “Bobby” Nalzaro has pleaded “not guilty” in his libel case arising from two columns accusing the son of former Cebu City Mayor Tomas Osmeña of being one of the owners of an illegal butane canister refilling business.

He had also faced separate cyberlibel charges which the court’s Branch 11 quashed in December for involving the same columns about Osmeña’s son Miguel which were published on September 5 and September 12, 2018.