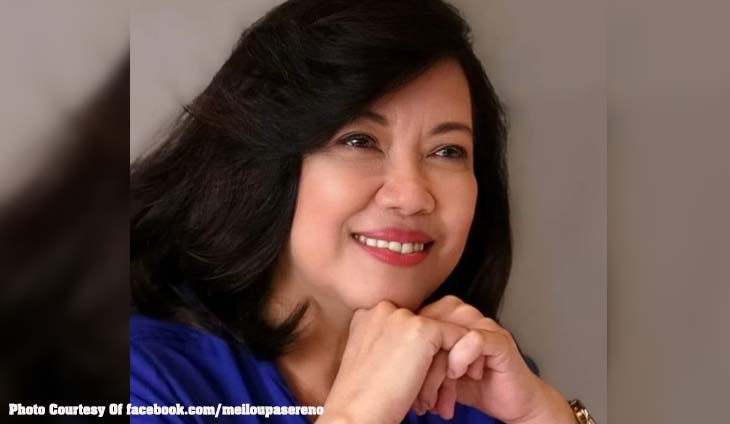 The abogado stated that at least 12 of Marcos’ former cronies claimed that they will be cooperating in the return of the stolen riches just to not get jailed for it.

Sereno cited several ruling both local and international that detailed the amount recovered from offshore or Swiss accounts through bank documents. The abogado also cited Supreme Court rulings about the 5 Swiss accounts associated to the former dictator and his family, a 2012 decision on Arelma account in Singapore, and the forfeited jewelry collection of then first lady Imelda Marcos.

She further substantiated these claims with news clippings from reputable media outfits and previous reports she made after researching on the matter.