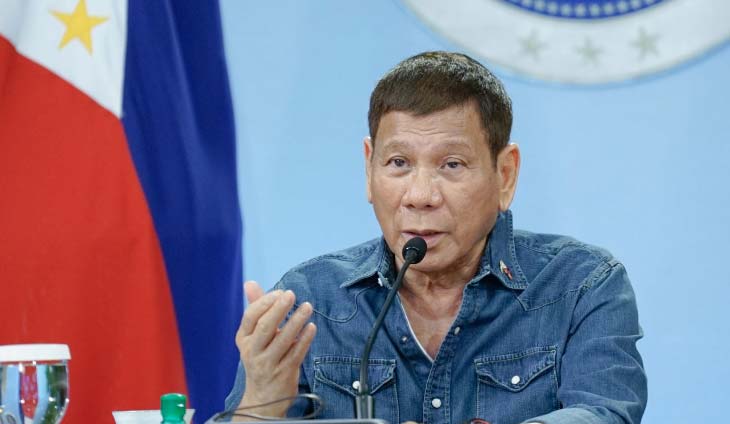 Four more bodies were added in the long list of deaths in the name of President Rodrigo Duterte’s war on drugs, but these ones are special.

Unlike the usual experience of Pinoy drug suspects, these four Chinese nationals killed in a buy-bust operation in Zambales earned the apology of President Rodrigo Duterte.

He even extended the apology to the Chinese government, which he is known to be very fond of.

“The country where these guys come from should understand that we have laws to follow,” Duterte added.

The four men were killed in an encounter and were discovered to be carrying 500 kilograms of shabu in their Toyota Fortuner, along with some firearms and burner phones.