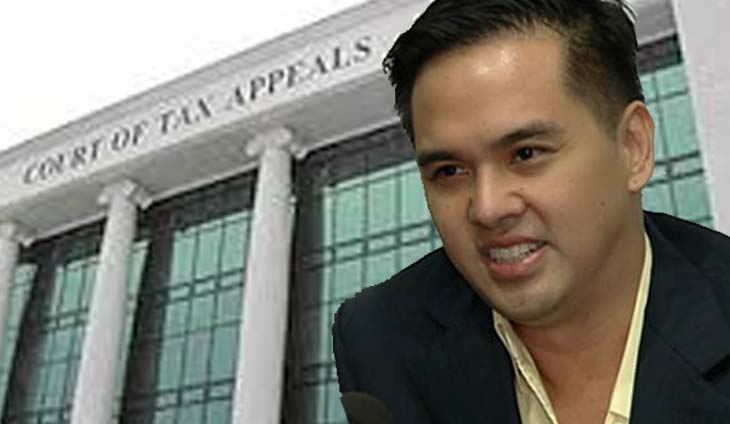 The Court of Tax Appeals (CTA) has affirmed the acquittal of controversial businessman Cedric Lee and his partners in their P74.3-million tax evasion case, as it rejected a very last-minute attempt to present certified true copies of the questioned income tax returns (ITRs),

The company was accused of failing to declare P302.62 million in payments from the governments of Davao City, San Juan City, Butuan City, Pasay City, and Tagudin, Ilocos Sur, in its ITRs for the years 2006 to 2009.

The 2nd Division acquitted Izumo and its officers, as it denied the admission of the photocopies of the four ITRs. It deemed prosecutors to have failed to present any evidence in the case.

The said division also threw out the certificates of income payments made by the local government units (LGUs) to prove Izumo’s undeclared income.

The BIR only attached the certified true copies of the ITRs when it elevated the case before the CTA en banc, instead of in the trial before the 2nd Division.

The CTA en banc said it was “already too late in the day for these pieces of evidence to be introduced or considered.”

“Trial has long been over, and the present appeal to the Court En Bane is neither a trial de novo nor reopening of the cases appealed from,” read the decision penned by Associate Justice Jean Marie Bacorro-Villena.

The CTA en banc agreed that it was an “elementary mistake” for prosecutors to fail to explain why the original copies of the ITRs were not presented.

It cited the Best Evidence Rule, which mandates that “no evidence shall be admissible other than the original document itself,” and noted that the exceptions were not applicable.

“We cannot, in good conscience, rely on photocopies when our judgment may deprive a person of such substantial monetary amounts, most especially when the person or party bringing suit cannot justify the lack of original documents on which the claim was anchored,” the court said.

The court also rejected the BIR’s argument that the failure of Izumo and its officers to object to the testimony of prosecution witnesses should be considered admissions.

Lee became controversial after being accused of assaulting comedian Vhong Navarro and forcing him to admit to the attempted rape of Deniece Cornejo. He was found guilty of grave coercion and sentenced to six months to three and a half years in prison.

Lee was also found guilty of kidnapping and failing to return his daughter with singer Vina Morales; he was slapped with a P300 fine and ordered to pay P50,000 in damages.