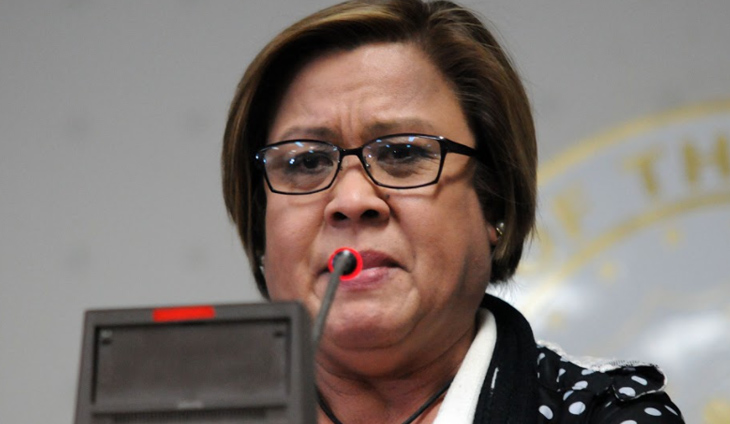 The judge handling one of the remaining criminal cases against Senator Leila De Lima announced Monday that she will inhibit from further handling the charges upon the detained abogado’s request.

In a decision, Muntinlupa Regional Trial Court branch 205 Presiding Judge Liezel Aquiatan announced that she “recuses herself from further hearing the instant case” and ordered to re-raffle De Lima’s cases to another branch.

De Lima asked for Aquiatan’s inhibition from the case months earlier, accusing that the abogado “ignored” her counter-arguments when she asked for bail in February, which her camp branded as an act of omission.

Aquiatan cited Palang vs Zosa and said that a judge must be “beyond suspicion,” so De Lima’s allegations made it impossible to continue handling the case with that shadow of doubt cast upon her.