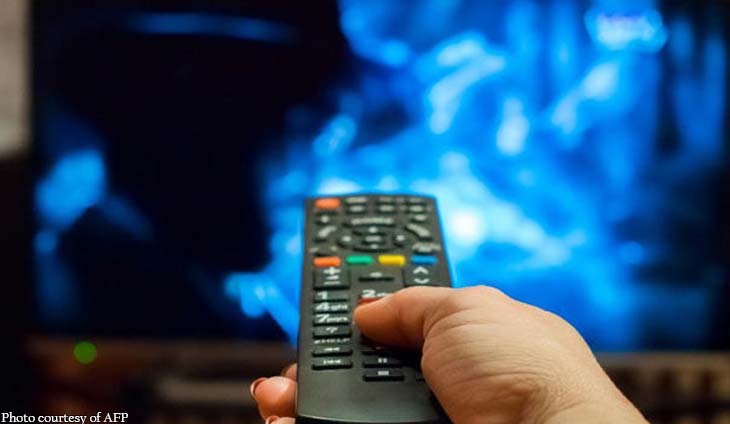 A Moroccan television show has been suspended for allowing a celebrity guest to boast on air of “beating his wife”, the country media authority said Wednesday.

“In Morocco, this is normal, anyone can do what he wants with his wife, hit her, kill her,” he insisted after Kotbi jokingly said: “It’s forbidden to hit one’s wife all over the world.”

Miloudi’s remarks amounted to “justification for violence against women, an express incitement to violence, presented in a positive way as a sign of virility… or even recommended behaviour”, the High Authority for Audiovisual Communication (HACA) said in a statement.

In response to this “explicitly violent speech”, the host adopted a “playful tone” and allowed his guest to repeat his call for violence against women”, it added.

The media authority said Kotbi Tonight was to be suspended for three weeks.

So far no legal action has been taken against Miloudi, despite waves of outrage on social media in reaction to his comments.

Misogynistic and sexist attitudes are commonplace in Morocco and rarely condemned by authorities.

Last year, HACA penalised a Chada FM radio show after a commentator said on air that “women who are the most exposed to uterine cancer are those who resort to prostitution or adultery”.